Guns and Legs - The Second (.5) Amendment

*This article has been endorsed by the NRA. (Numbskulls with Regressive Attitudes).

Hey man. If you're one of them offended types then piss off or just suck it up. This post ain't for pussies. It's for proper leg owners.

1.     All citizens shall have the right to bear legs. A citizen can bear legs to protect the home and family, in case of intruders, burglars, rapists, serial killers, body part collectors, Democrats, homosexuals or an invading army. 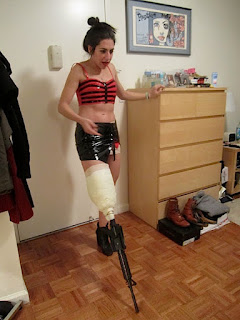 2.     Stockpiling of legs is allowed. Especially around schools. Every school needs a ton of legs. You never know when you may need to defend yourself against another leg.

3.     Assault legs are allowed, though it is important to remember that legs don’t kill people, people kill people. It is not the leg’s fault. Poor legs. Sad face. 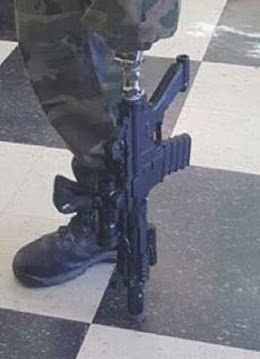 4.     The bearing of legs is also crucial to the protection of the family in case of marauding mutants or ninjas. (They will not help against zombies, as they don’t exist, don’t be silly. And in case they do, zombies prefer brains). 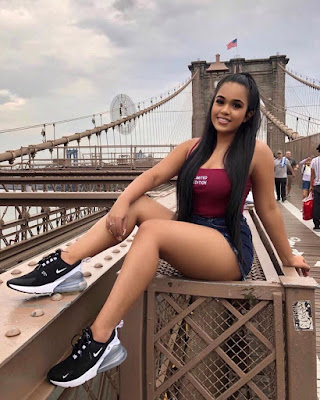 5.     Attractive legs, especially on females, are known to be as deadly as hideous ones. It has been documented that a hot pair of legs can stop a tank, ala Tiananmen Square style. (To all leg obsessed citizens unaware of the outside world, ie let alone its history; please scroll through a little thing called the internet).

6.     There is no issue regarding the use of athletes, so high-powered legs are acceptable. 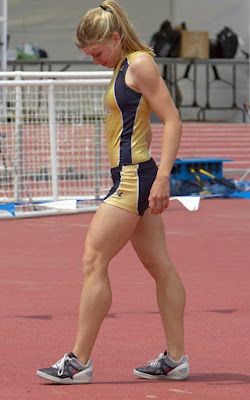 7.     All legs are a potential threat, especially from a stranger. And never EVER trust the legs of a foreigner.

8.     Fat legs are also known to deter intruders, though the reflex response is generally slower. Best to use them as heavy artillery against a foreign force. 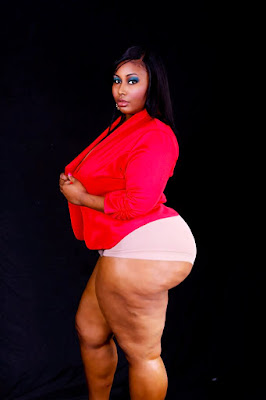 9.     Legs come in many forms, though legs of aliens should be hunted down and destroyed. Only pure legs are accepted. 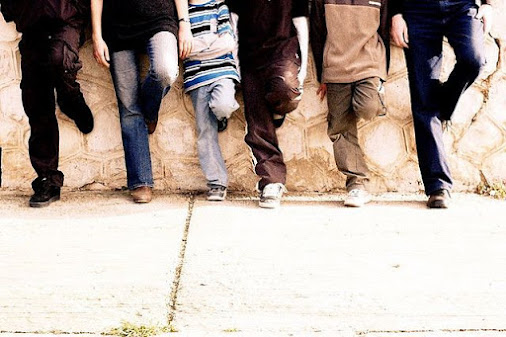 10.  We will bear legs until Hell freezes over (though if very cold, purchase leg-ins). God help anyone who tries to stop us. Remember, the family that slays together, lies together. Uh, dies together... Amen. Share if you dare, my brothers in arms. Er, legs.
(Written several years ago).
More Satire, such as;
The Special Chinese Winter Olympics
Do you need attention? We've got the solution!
The Revolt of the Karens
Improve your employment chances and get Diversity Enhanced!
Condoms - On or Off?
Do you want to become famous? Here's How!
Bill Cosby's Secret Cocktail.
Get the New Victim Meter!
My Books
Next post,
Writing with self-doubt. How to overcome?
Posted by Anthony J. Langford