A large group of Karens and their supporters took to a rally this afternoon in front of Government House to protest against the continuing discrimination of people named Karen.

‘Were tired of being lumped together under some banner of whining and being troublesome,’ said spokeswoman Karen Smith. ‘To be honest, we’re bloody sick of this ****!’ 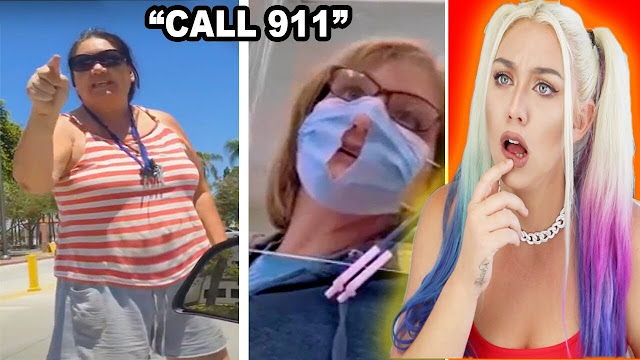 When asked what the protestors, mostly middle-aged women named Karen, hoped to achieve, Karen said, ‘We want people who use our name in a derogatory fashion to be fined. A bloody big fine! We want to send a message to the world that’s its not okay to use our name like that. How would they like it, huh? They deserve a bloody good kick up the ****, that’s what!’

Ms. Smith was quizzed on the protest group, that last month, targeted the home of twenty-year-old, Craig Bulumy, who shared a Karen meme on Instagram. The Karen’s congregated outside Mr. Bulumy home, shrieked and threw unripe tomatoes, smashing several windows.

Ms. Smith said, ‘Those people were from a breakaway group and not part of the official No Karen Blaming Group. Having said that, like seriously, what did he expect? Push people enough and they will push back! By the way, those tomatoes were seriously overpriced.’

Once the group had taken position by Government House steps, they were met with a line of police officers. Loud chanting went up, ‘Karen’s Matter Too!’ and ‘We’re not Sharon and we’re not Barren. We’re Karen!’ 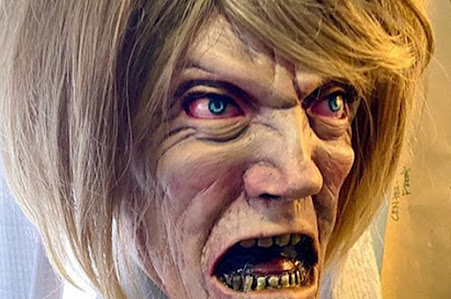 When Karen Smith finally addressed her supporters she said, ‘We want the Minister for Affairs for Women to come down here, and make a public declaration that she will implement stiff penalties for anyone who puts Karen’s down. It’s not acceptable and we just don’t understand what’s so ****ing funny about it. It’s not ****ing funny!’

The group was boisterous to the point of hysteria, (actually they were very hysterical) but not violent. There was only one arrest, when one Karen attempted to urinate on the steps. ‘They ****** on me, so I **** on them!’ she screamed. She was arrested. She did not go quietly.

The Minister made no comment though a leak claimed she said to her office aide, ‘Those damn Karen’s never stop whining.’ 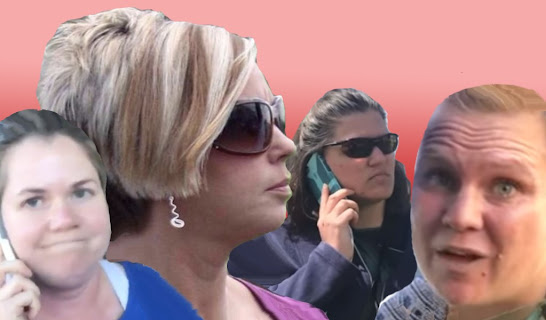 Postscript. There is actually a group of people called Karens.
From Wikipedia; Karen people
The Karen are an ethnolinguistic group of Sino-Tibetan language-speaking peoples. The group as a whole is heterogeneous and disparate as many Karen ethnic groups do not associate or identify with each other culturally or linguistically. These Karen groups reside primarily in Kayin State, southern and southeastern Myanmar.
My Books including Lone Wolf World
Posted by Anthony J. Langford