With Christmas not too far gone, it's a good reminder of whose birthday it was and how He came into being.
Unless you subscribe to the ol' Immaculate Conception theory, (nudge nudge, wink wink-yeah right!), then it's time to plan for the future. 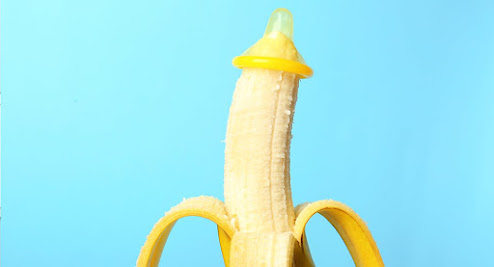 
It goes without saying that condoms can prevent sexually transmitted diseases. They can also prevent pregnancy, though not foolproof.
But what about the actual experience? For men and for women.

It's not often talked about, if at all, so we interviewed some random people off the street about how they felt (...) about using condoms. Most gave us weird looks and kept walking, but some were happy to er,... spill the beans.

"Ever been spray painted with plastic? Exactly."

"You want to know what it's like? Try being suffocated and being expected to answer a complex mathematical equation. Same deal."

"If my boyfriend's had Mexican, I ain't going in without some backup."

"Once the dom goes on, my ding goes doh!" 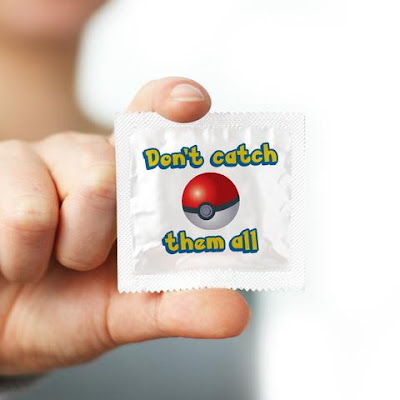 "I've been carrying one in my wallet for three years. It's still there. I'm more likely to pick up Bird Flu. I give up."

"A charity hawker said I could save one life for a dollar. I told her I could save thirty and bought her a box of 'doms."

Cage that snake then shake and bake 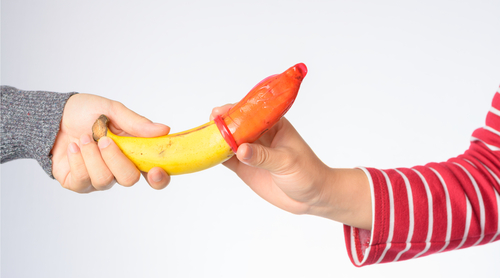 
"Honestly, I couldn't tell the difference. Maybe it was a bit smoother? Or did I imagine it? I was too preoccupied by his bad breath to notice."

"Kind of like being pumped with a plastic hose. Gross."

"Dried me up quicker than a hairdryer. Seriously, they're kinda like a sandpaper sandwich."

"Ever fucked a cucumber? Same thing. Actually, I kind of prefer a cucumber. At least you can have a salad afterwards.'

Wrap your meat before you beat.

What's your thoughts and experiences?

Do you get down and fantastic with the plastic?

Or do you find you get more, in the raw?

I won't say Coming Soon... Sex jokes. So lame. 😉
My Books
The Hopeless Romantic - an 80 minute audio visual extravaganza!
A Soundcloud audio only version and a YouTube version.
A true story. (You can download the text pdf version here now).