Do you have regrets? With the passing of a close friend, there was plenty... With the sudden passing of my dear friend (and once girlfriend), Sally, all sorts of emotions hit me. Shock for the first two days, then constant grief. Crying ten times a day. A feeling of emptiness and like a chunk of my body/soul/existence had been ripped out. You know how it feels.

One of the more significant emotions for me, was regret. Why hadn't I made more effort to see her in recent years? Or even a phone call? (She got married in 2019 and I chose to stay clear but we still messaged a lot). Still, she had invited me down to see her before then and I never went. (Parental responsibilities, distance and work made that difficult. Excuses though, right?)

Why did I break up with her in the first place? She was the best person I've ever been with, but I was too inexperienced, really just immature, to know how good she was. I mean, of course I knew that she was awesome or we would never have gotten together at all. (We lived together for three years). I was selfish and stupid. She wanted marriage and children. I didn't. It didn't work out but I will always have regret. 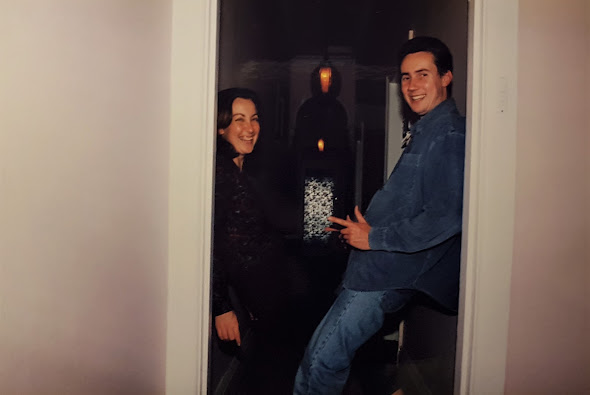 Do you have regrets?

Can we live a life without them?

Some say that you should have no regrets. In fact, there are countless clichés about it. Yet,  how can that be? Is life lived perfectly? If you're a decent human being, surely you regret something you did or said. Or didn't say or didn't do. If we don't have regrets, how can we learn to approach a situation differently the next time around?

I've got a stack.

I wrote this poem while I was in Tasmania, two nights before I went to Sally's wake.

Face the Foe, Not Forego

Its tendrils digging deep as death.

As it sits alongside the unchangeable

The finality of dying

As the passing of time

Are of moments passed

Yet, it’s the emotions

That continue to flow

They can be relived

By a smile in a photograph

The laughter in a video

These have the power

To reignite the same.

To shift and grow

And carry to fresh heights

And crush to unfamiliar despair.

To turn our backs on regret

And for that matter,

They flex and merge

They are at their strongest.

Entrenched firmly in your soul

Listen to its language

Or suffer its strike 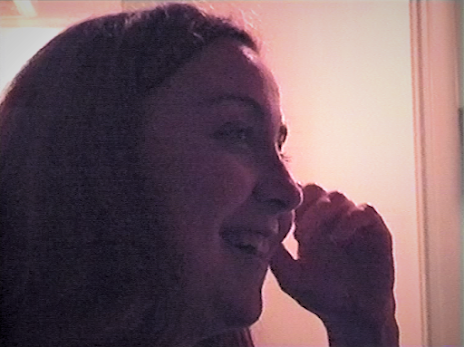 Regret, especially after a person in question has died, is almost pointless. We can still learn lessons. But we cannot undo the past. And that's a fucking hard thing to live with.

I will live on with these regrets. I can't help it. I will never forget Sally. I'm also very grateful that she chose to forgive me for ending our relationship in 2001 and for being so close with me for another 21 years. Sal was one of the most significant relationships of my entire life. Perhaps the most, because she was just such a rare, happy, loving person. More than that. Probably the most wonderful human being I've ever met.

What are your regrets? What do you think about all of this? Do you carry guilt? Or do you bury it? Or am I overthinking the whole thing?

My Books and Videos