Sal's Send Off and her Lasting Legacy 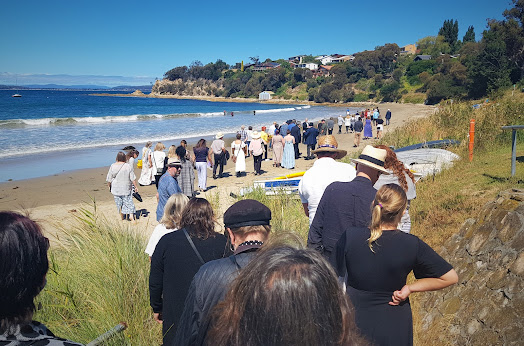 Sally's ashes were scattered in Blackman's Bay, Tasmania on 4/4/22 by her husband Michael and her family.

After that a Sally-bration, as her younger brother Dan put it, was held at her house up the hill. 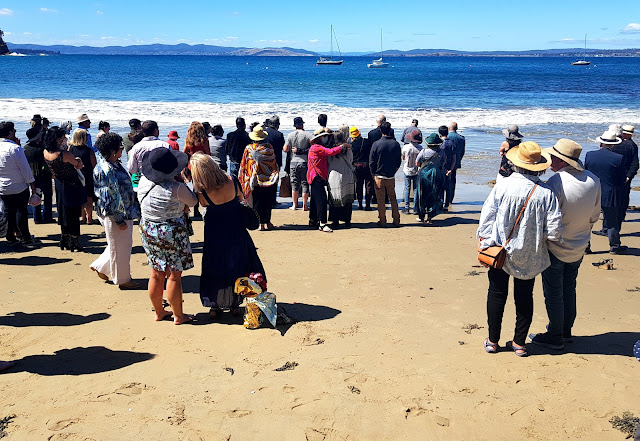 There was some fantastic speeches and the family kindly opened the mike to anyone who wanted to say something. I was torn about whether I should say something but ultimately did read out the poem I had written for her. I felt so blessed to be able to do that. And to be there to share the beauty of Sal's life as well as the heartache of her passing.

Belonging – She and Us

There are some people

Though few in number

Whose spirit is so luminous

You were that person

Despite all the unjust trauma

Down through the years.

You had finally found love again

And yet, you were already

By every person you met

And you gave so much of it

If there was a single word

It would be Love

You had more genuine, beautiful relationships

You never left a friend behind

You took them with you

And now we are forced to stay behind

To watch you go without us.

You were the last

We ever wanted to lose

Even when the first writings

Appeared on the wall

We turned our heads

And refused to read.

We will search for you

In the drifting lights

We will whisper to you

In the shadow of our nights

And remember your strength

When we are weak.

Into your beloved Southern Stars

Where hope and dreams and eternity exist

And we will find you there

In the brightness you embody

That you have found home.

(I will release a book of poetry and stories later in '22 which I will dedicate to Sal). 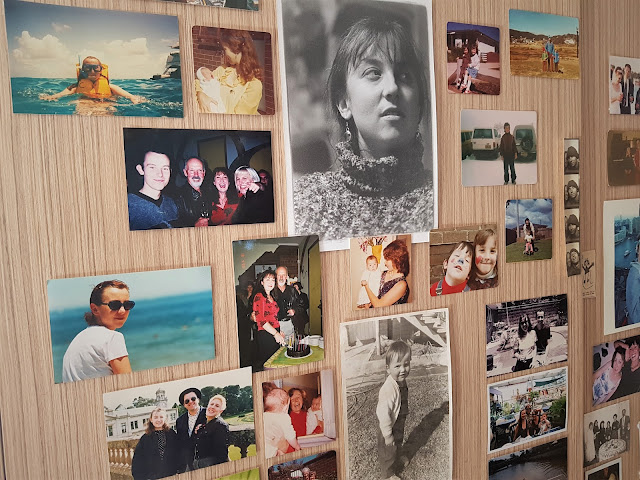 Condolences to her parents, Armando and Jenny (who donated her kidney to Sal, gifting her 25 years of life).

Her older brother Stephen, who did so much for Sal throughout her life, and his wonderful wife Gillian, and their children Louie and Estella, who Sally loved so much. (I think that's Louie in the photo. I was with her then. 2000/2001).

And of course, her younger brother Danny, whom she shared a special bond. They were so funny together. Two peas in a pod. Just a really beautiful relationship.

To all her family and many friends. And to her dear husband Michael, who has lost his beloved partner. 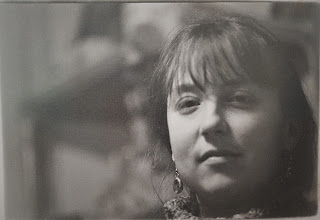 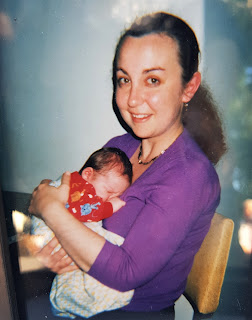 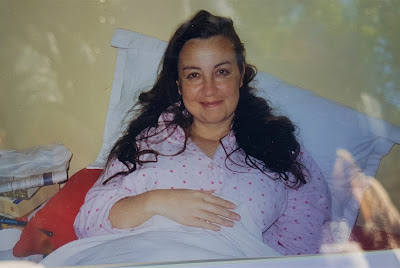 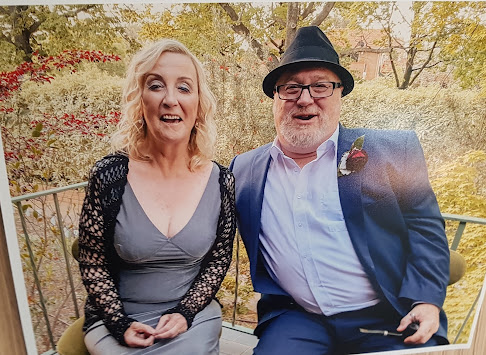 As her dad said at the beach, she was one in a million. There really are so few people like her in this world. I've personally never met anyone like her and won't again. Perhaps now, we can carry the legacy of her spirit into our futures. Enjoy every moment. Keep love and laughter alive in your heart and share it with all you can. Treat people decently. Never let family go. These might seem obvious but how many of us actually practice it often?
Sal certainly did. We are all blessed to have known her.