Our dear beloved Sally - stoic and beautiful, to the end

She never left a friend behind. She took them with her.

I've never known anyone to have so many friends. She had a genuine heart. She cared and loved people. She really was quite unique. Just a beautiful soul. 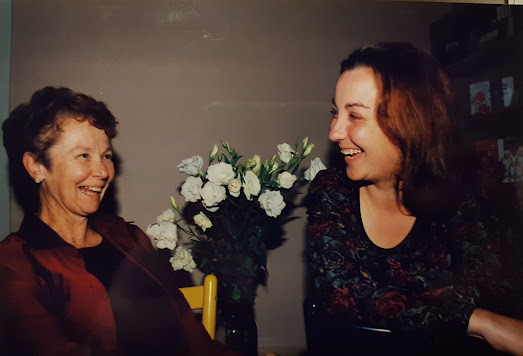 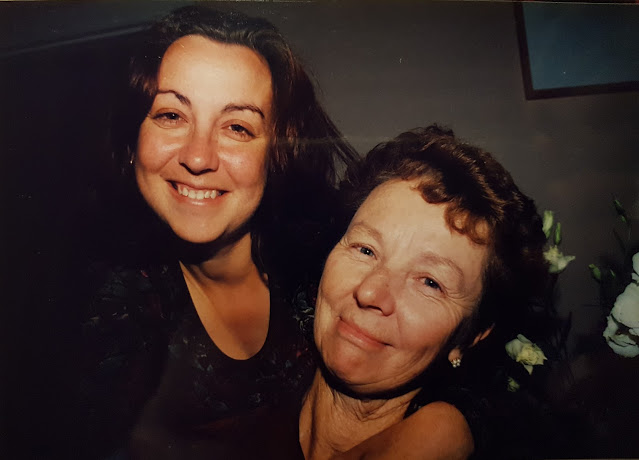 Sally had a kidney transplant, donated from her mother. It lasted well over twenty years but had just failed. She'd had many health problems over the years, due to the immno-suppressant drugs to keep her body from rejecting her kidney. This made her vulnerable to other conditions. She was in and out of hospital many times and hated it but pushed on. She was forced to retire from work from the ABC roughly five years ago.

Long story but the kidney had finally failed and she had just started back on dialysis. 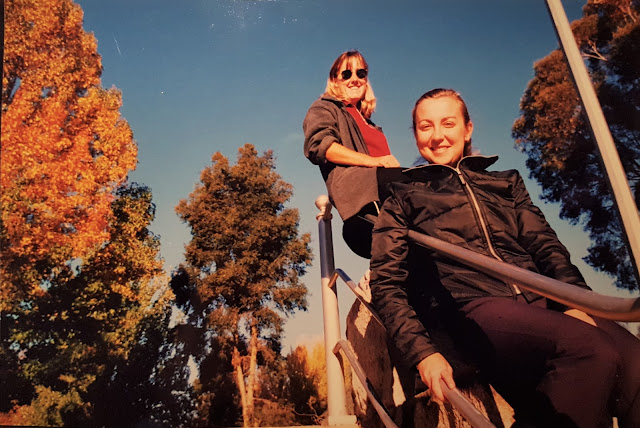 She'd had a brain aneurism about four years before. We thought we might lose her then. And she'd had lots of problems since but she was amazingly stoic and never lost her spirit. Anyone who knew her says the same thing.  That she was a beautiful soul.

Fortunately, she found love and finally married in 2019. She got to have a few years of happiness with her beloved Michael. She had just come home from hospital. She'd felt good the night before. She was on the couch. Her husband, with his own health problems, went back to bed and when he got up at 11, she had passed away. We are grateful that she died at home. And that she was not alone. She deserved that. 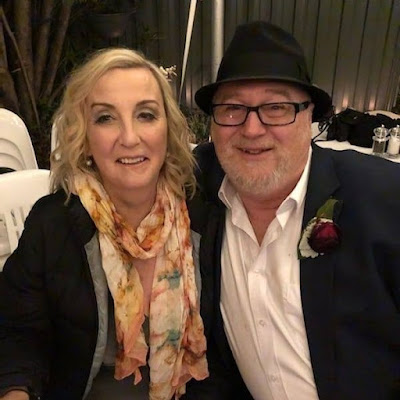 We were in a relationship for several years from 1998, the year we met while working at the ABC in Melbourne. We went out on a date one night and I had so much fun with her that I was hooked. She had a magnetic personality.

We lived together at her flat in Elwood, then moved to a house in Evans St. Port Melbourne.  I have so many videos of those days. Looking back, she was the best person I'd ever been with. The best human being. I didn't appreciate her enough. I was too immature. I left after three years. I was an idiot for doing so. Fortunately, she made sure she was never out of my life. She's always been with me. 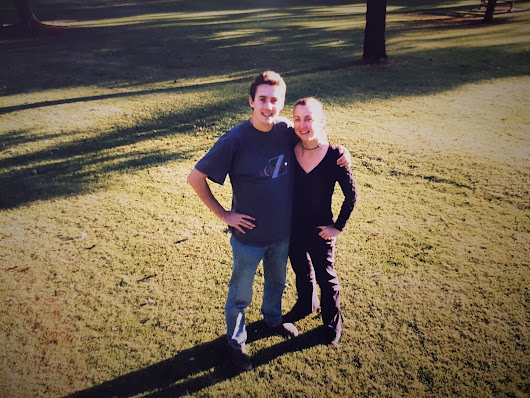 Anyway, we made a few videos. They are hilarious. I've posted four below. And a story from 2011 that was dedicated to her (more on that below).

We stayed in touch. We were never out of touch. She supported my writing, my online profiles and my books. She was a member of my Facebook Author Page and last year she decided she wanted to contribute regularly, (as I usually did the posting). Which she did.

She was very close to my family. She spoke to my mother only the afternoon before. (She called her, her second mum). And messaged me just two days before. She was upset that I hadn't commented on her recent post about being in hospital. I'm not a big social media user and just hadn't seen it. There was a 100 hundred comments there. Yet, she noticed I wasn't. That says something. I apologised and then went and left a comment.

She messaged me again on the Monday morning.

My kidney is failing. I'm back on dialysis starts bawling x

Sorry, I thought Marg or Hel would have told you x

It was the last communication we had. 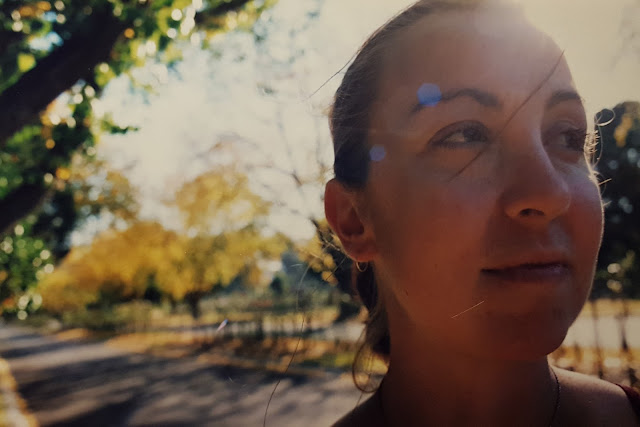 The short story, Flipping the Stone was dedicated to Sal. It was written in 2008 and I published it in 2011. I emailed it to everyone who bought my first book, Bottomless River.

What happens in it, is a metaphor for the trauma her body had suffered.

To my dear friend Sally, an inspiration.

It's very short. You can read/download it here 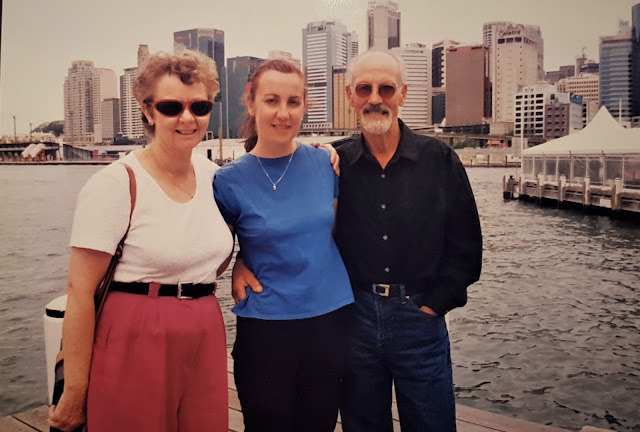 She loved this one.
She texted me about it only a few months ago and said it was hilarious and a classic.
60 Second Theatre: Man in the Mirror
We cracked up for years over the line,
"I've never seen you before in my life!"
60 Second Theatre: In Your Face

Video 4 - Sequel to In Your Face: The Bare Bitch Project 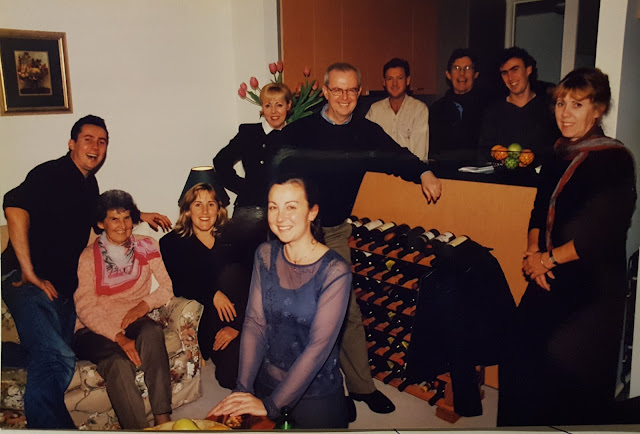 Sal in the centre, as she always was, the spiritual centre of any group.
With my mother, father, grandmother, auntie, brother and sister. (and a couple of ex's).
(approx. 2000)

As you can see, we had a lot of fun. I have a lot of photos and footage of her. I've always taken a lot of photos of friends etc but began doing a lot of video too from the mid 90's onwards, documenting, in many ways, the lives of those around me.  I have a lot more footage, much that I've never seen. I may make some more videos. I think I'll keep that for family. We'll see. 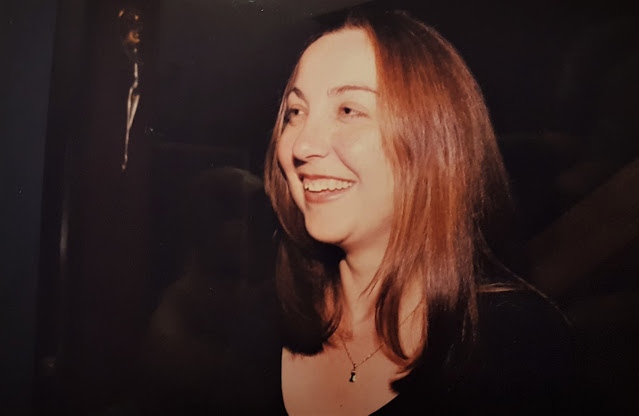 Beautiful Sal. She really was, one of a kind. We all miss her. We'll always love her.