The most controversial novel of the year. Or any year. 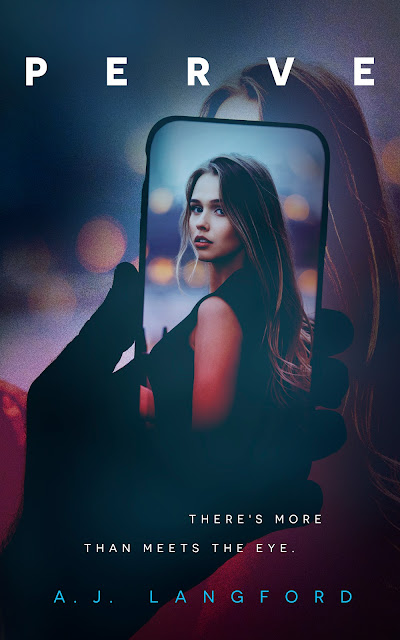 It was my second choice as an idea but once I saw it, I knew this is what I wanted.
I like her expression. A mix of innocence and caution and a certain knowledge.
It sums up a lot but doesn't reveal too much.
Rear Text 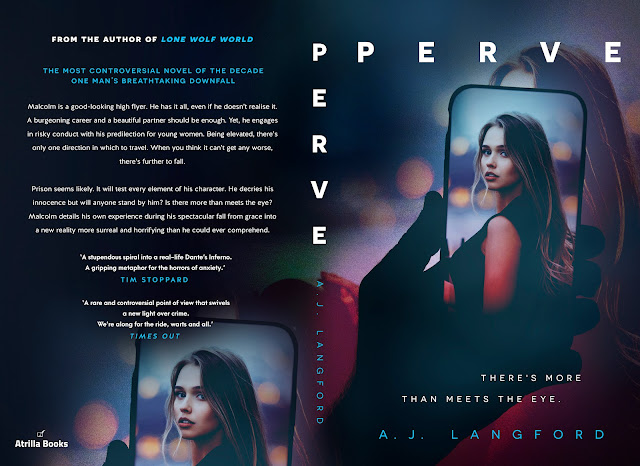 What do you think?

I've decided that this will be the last of these 'heavy' literary novels. I'm moving onto some Young Adult Novels that are already written. There are three, though two belong to one story. A two book novel if you like. They are great and I want to share them with you. I have one Children's Fantasy novel too that I want to release. It's very cool.

After that, who knows, but change is in the air. I might write a traditional crime novel. A whodunnit, to see if I can do it. Have some fun.