I got a Million Views! - Plus a mixed bag of goodies

A mixed bag for you this week. Some news, two playlists and a meme I made a couple of years ago below called Steadying.

Firstly, a YouTube Playlist I made a few years ago receives 1K views a day. I didn't even realise until a few months ago. It hit a million views a week ago! Exciting stuff. It's called... well, you can see. 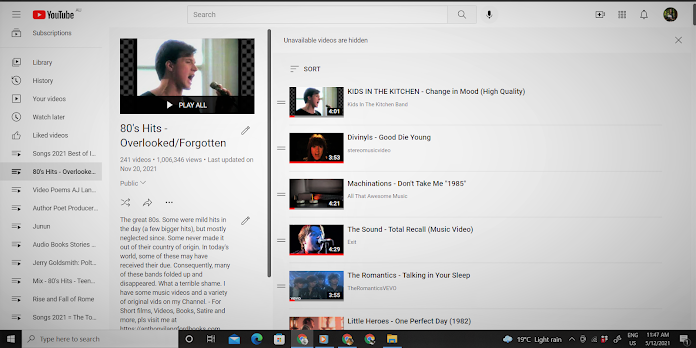 Here's the link if you want to listen.
A lot of great songs, many of which you may not have heard.
Once I knew it was being watched a lot, I added a lot more videos to it, many of which I hadn't heard of. Plenty you will know too. I've put them in an order so it's very structured.
A great mix for parties!
(I also have a new Playlist - The Best of 2021 HERE). 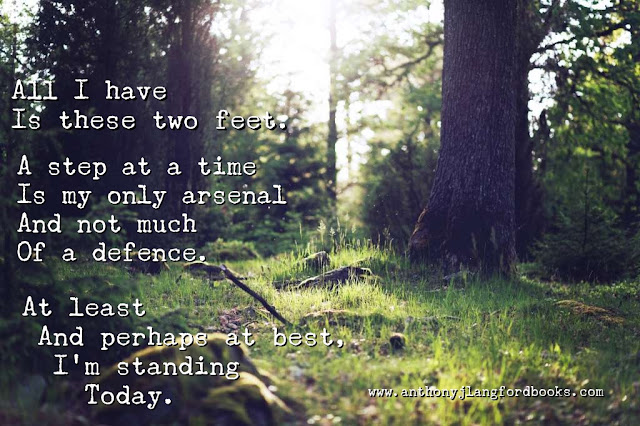 I began working for BrightSide Channel on YouTube last week. They have over 42 million subscribers with 9.5 billion video views. I'm a freelancer Scriptwriter. No. 14. Ha ha
I'll only be required to turn in two scripts a week. But once I claim one (they provide the topics), I only have 24 hours to turn it in. It's fact heavy so a lot of research involved. A day's work. I get paid per script. It works out about eight Aussie dollars an hour. I hope to get faster in time.
I'll share the link when it's online. If they accept the script! If you're rejected several times, it's sayonara baby!
(*Update - the Head Scriptwriter loved the script. It's onto the Production Phase. I shall post it when it's done. It's about the planet Arrakis from Dune. Exciting stuff!). 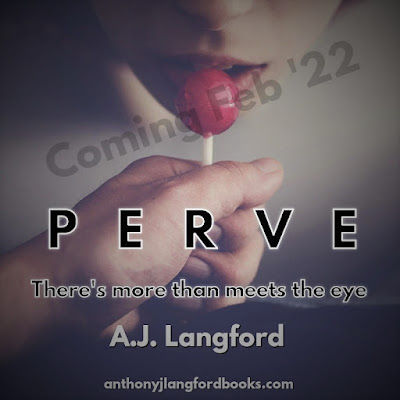 Lastly, been some delay with the Perve cover. (This version is mine). The designer works for a major publisher and had a couple of urgent jobs. She's going to give me a discount. I'm still planning on a February release. We shall see.
As always, swing by my site for any books, video or downloads.
Still have time for Xmas gifts!
There's plenty of free material there if you're bored, including video stories, short films, poetry, satire, short stories, audio books and more. 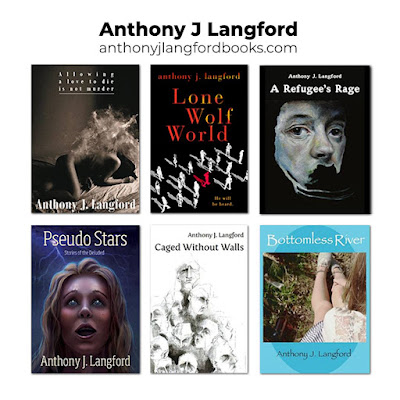