What are your favourites of the past 20 years? Rediscovered - TOP TEN 2008

What are you favourite films over the past 20 years?

I came across this document today, 11/11/19, written late 2008. Quite interesting given perspective and time. In the days before films were readily available online. These would been cinema viewings or dvd hires. 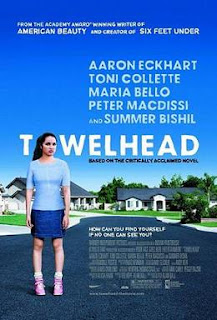 Unseen due to late Australian release but getting lots of good reviews:

The Curious Case of Benjamin Button

Any thoughts? Those later films were all great, but at year's end, I hadn't seen them. Perhaps they would have made the list. I remember being very impressed with Milk and Revolutionary Road.


The Fall is an incredible film, which was never given a proper release. If you can track it down, I highly recommend it. It's an original. I contacted the young girl who starred in it and we exchanged some emails for a time. She was hoping to be an actress but it didn't look promising. She was on my email list for this site for a number of years. Last I heard she was in University.
A stunning film, and how it was made is quite a story unto itself. The Director was an international commercial director. While he was in various countries, creating commercials, he would tack on extra work on his own project. It wasn't made for a film company. Explains the many exotic locations and stunning visuals. And without corporate interference, why it's so unique. 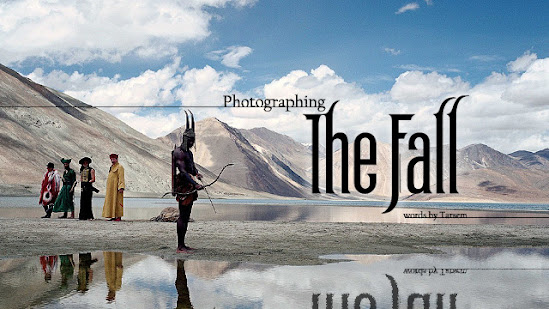 Anyway, I thought this was something a little different to end the year. I would hate to become my own poetry/video/satire cliché.
Please visit my site for FREE downloads, videos, books, satire, poetry and more.
Best of 2021 YouTube Playlist for some great music over your break
or My 80's Overlooked/Forgotten Playlist which has over a million views
All of my Video Poems in one Playlist
I will give you a break from me now for a couple of weeks.
Thank you for allowing me into your lives, in this small way, this year.
May 2022 be a great year for you. Or at least not a shitty one. While there's life...
Peace my friend.
Anthony