Famous After Death - George Floyd and others... 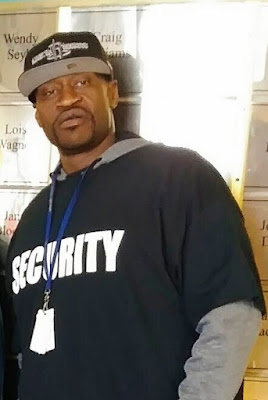 George Perry Floyd Jr. (1973 – 2020) was a 'gentle giant' at 6 ft 4. While in school he helped lead the football team to the Texas state championships. He graduated in 1993 and became an automotive customizer and played club basketball. In 1994 he became a rapper, "Big Floyd" in the group Screwed Up Click. He has been credited as being an early contributor to the development of Houston's hip-hop scene. He also acted as an informal community leader and mentor to young men.
In 2009 he was sentenced to five years in prison for taking part in a armed robbery in a home invasion. He was released in 2013 and became a security guard and a truck driver. He filmed a anti gun violence video in 2017. On  May 25, 2020 he was arrested for passing a counterfeit note at a convenience store. He was held to the ground by the knee of a police officer and stated repeatedly, 'I can't breathe.' After five minutes of this, he became unresponsive but the officer still held him down for another three minutes. No attempt was made to revive him. He died of a cardiac arrest. At the time of his death, he was under the influence of fentanyl and had methamphetamine in his system. There were two autopsy's with the second commissioned by his family. When the footage of the incident was released, outrage followed, with local protests soon spreading to other cities in the U.S. and subsequently 46 other countries with an additional 20 deaths (at time of writing 7/6/20).

George Floyd has become a symbol, a driving force behind one of the largest civil rights movements in history. 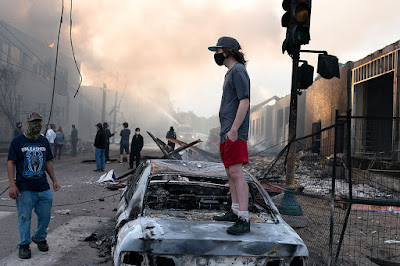 Maximilian Kolbe  - (1894 – 1941), a Polish Conventual Franciscan friar, volunteered to die in place of a stranger in the German death camp of Auschwitz. He died there in 1941.
He had been active in promoting the veneration of the Immaculate Virgin Mary, founding and supervising a monastery near Warsaw, operating an amateur-radio station and founding or running several other organisations and publications.
He was canonised by Pope John Paul II in 1982 and declared a martyr of charity. 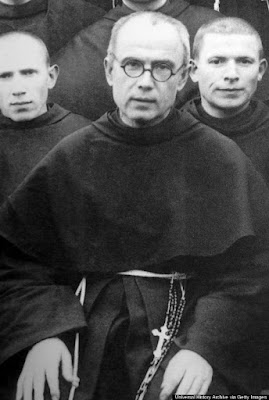 Joseph Smith Jr. (1805 – 1844) was an American religious leader and founder of Mormonism and the Latter Day Saints. When he was 24, Smith published the Book of Mormon. By the time of his death, 14 years later, he had attracted tens of thousands of followers.
He was a controversial figure during his life, often at odds with other leaders of the movement and suffered significant discrimination by non-Mormons. He was once was set upon by a mob and beaten almost to death. In fact, he was ultimately murdered by a mob in a shootout. Five people were charged but no one was found guilty. He was significantly well known in his lifetime but millions more would know of his name in the years to come.

Bhagat Singh (1907 – 1931) was an Indian socialist revolutionary (present day Pakistan) whose dramatic violence against the British in India and execution at age 23 made him a folk hero of the Indian independence movement. In December 1928, Bhagat Singh and an associate, Shivaram Rajguru, fatally shot a 21-year-old British police officer, John Saunders, in Lahore, mistaking Saunders for the British superintendent, James Scott, whom they had intended to assassinate. They believed Scott was responsible for the death of popular Indian nationalist leader Lala Lajpat Rai. 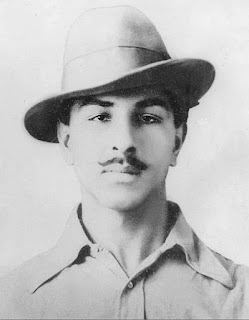 After a time on the run, they were eventually caught and Singh was hung in 1931. Despite being an revolutionary and an atheist, he was hailed a hero by religious groups and the right wing. His face has adorned stamps, there's a statue of him and a movie was made about him. He continues to be a popular figure 90 years later.