Terrorists and Perverts on every corner 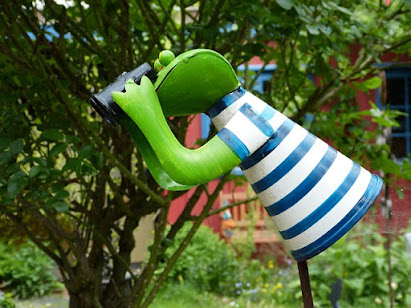 *Being a few months ahead of myself with scheduling posts, by the time the end of 2014 came around, there was a terrorist style attack in Sydney, quickly followed by the Charlie Hebdo massacre and the video suddenly seemed out of date. There was truth to the fear. At least, a part of it.

It's still relevant, for the most part, though in different ways. However, it's over five years since it was made and you'd have to agree that the world has indeed changed. And not for the better. The Media however, still plays a large part in our interpretation of the world. And it's often over inflated. Bad news sells after all.