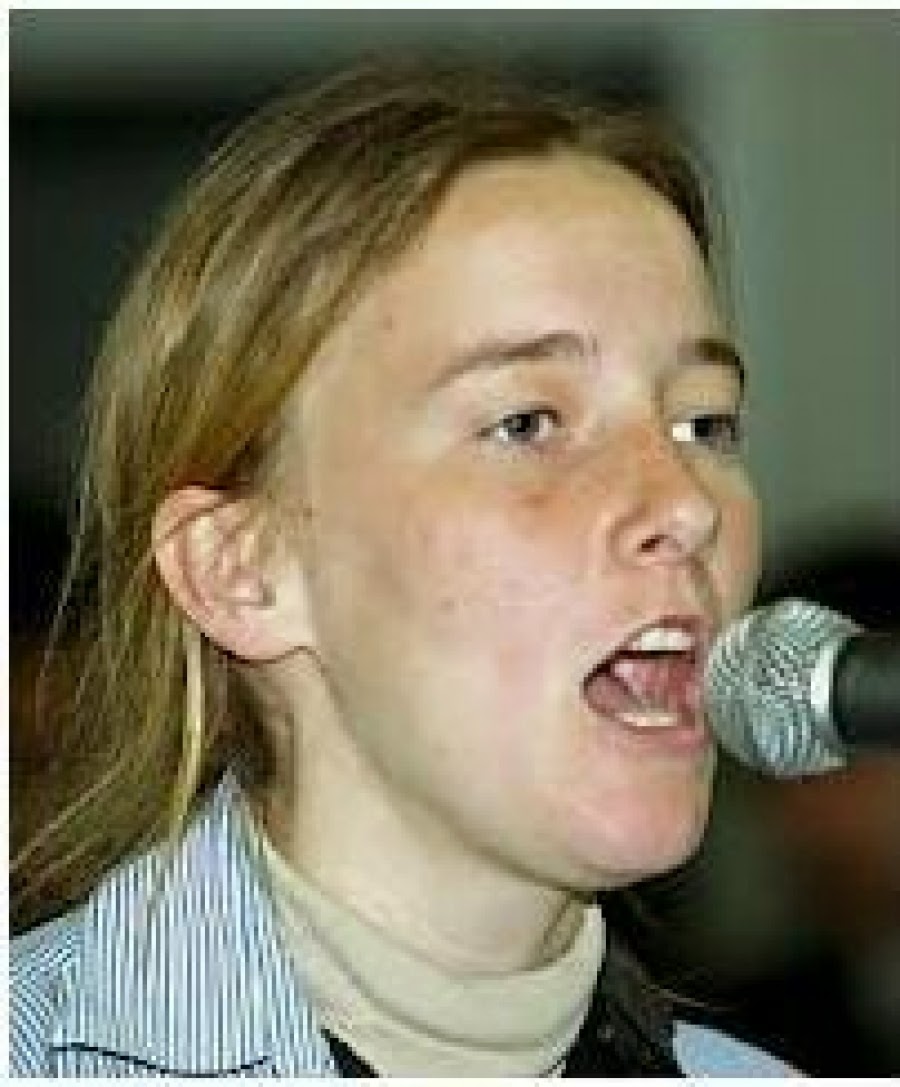 Rachel is unfortunately remembered more for her death than for how she lived her life. Many people and groups have politicized her death to suit their own agendas. I'm not going to focus on the politics, and only a little on her final days. All in good time. I want to highlight some of the many things that made her so endearing and inspiring. 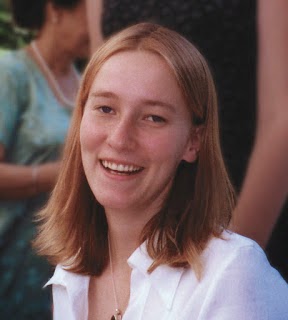 Rachel was an incredible writer. She wrote journals about her life, written in a style to put most literary fiction authors to shame. She has certainly made me feel insecure and this was from a girl of eighteen, nineteen. She never made it to twenty four so all of her writings are from a youthful perspective, yet she writes with such skill, confidence and passion. Her writing is entertaining, insightful, delightful, funny, abstract and beautiful. 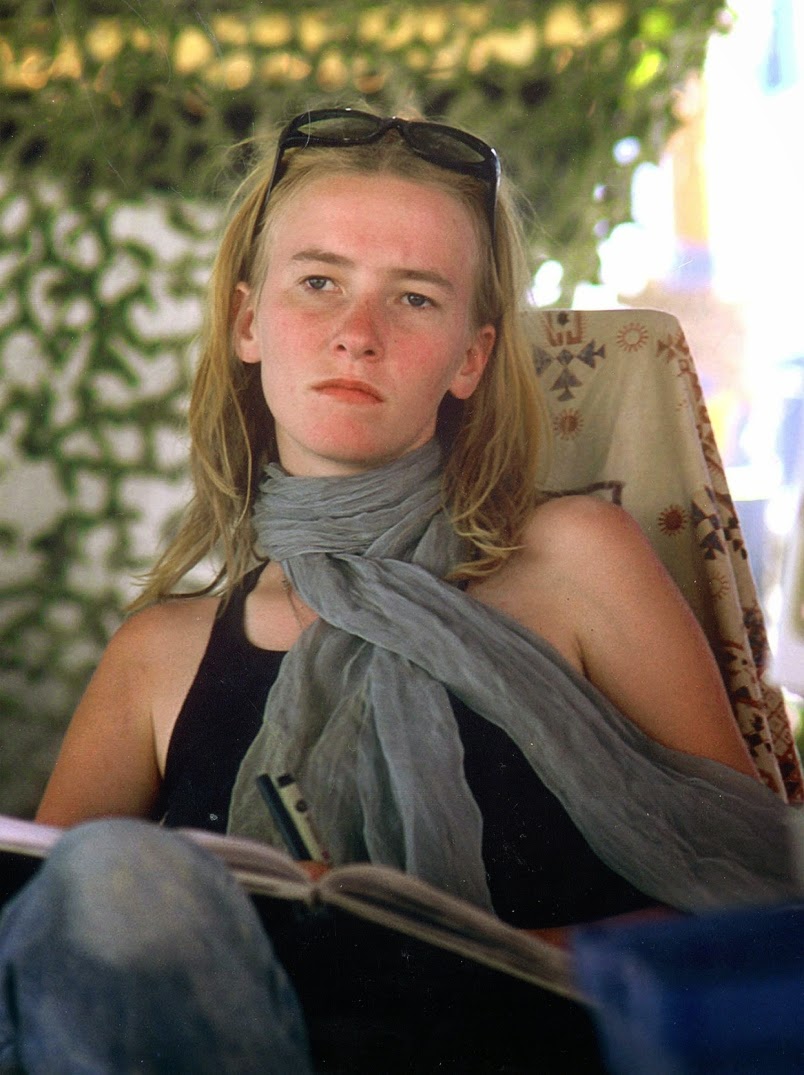 Rachel also wrote a lot of poetry. Throughout her musings and analysis of her life, is the appreciation she had for the life she had. She wanted more from her life but knew that many others had it far worse. She had been to Russia as a teenager which had a profound affect on her. She knew that there was a much larger world outside of America. She had that naive optimism that she could make the world a better place. She mentioned becoming America's first female president. She was certainly intelligent enough, capable of deep critical thinking about the issues that surrounded the world at the time (Iraq had just been invaded) and she believed that much more could be done to understand the many issues at hand, including media coverage, remembering at the time that the war had a lot of support.

Rachel studied and no doubt would have had a long and outstanding career in whatever field she ultimately chose. She wasn't just an activist. She was a complex person. She also spoke a lot about family. I've no doubt she would have become a mother in time. She loved people. She was a social worker. She was a humanist. She was an inspiration long before her final heroic act for which she is defined.

'I’m a good, strong word giver; I am a jealous guard of my own secrets. Freedom is the rule; I am hungry for one good thing I can do.' 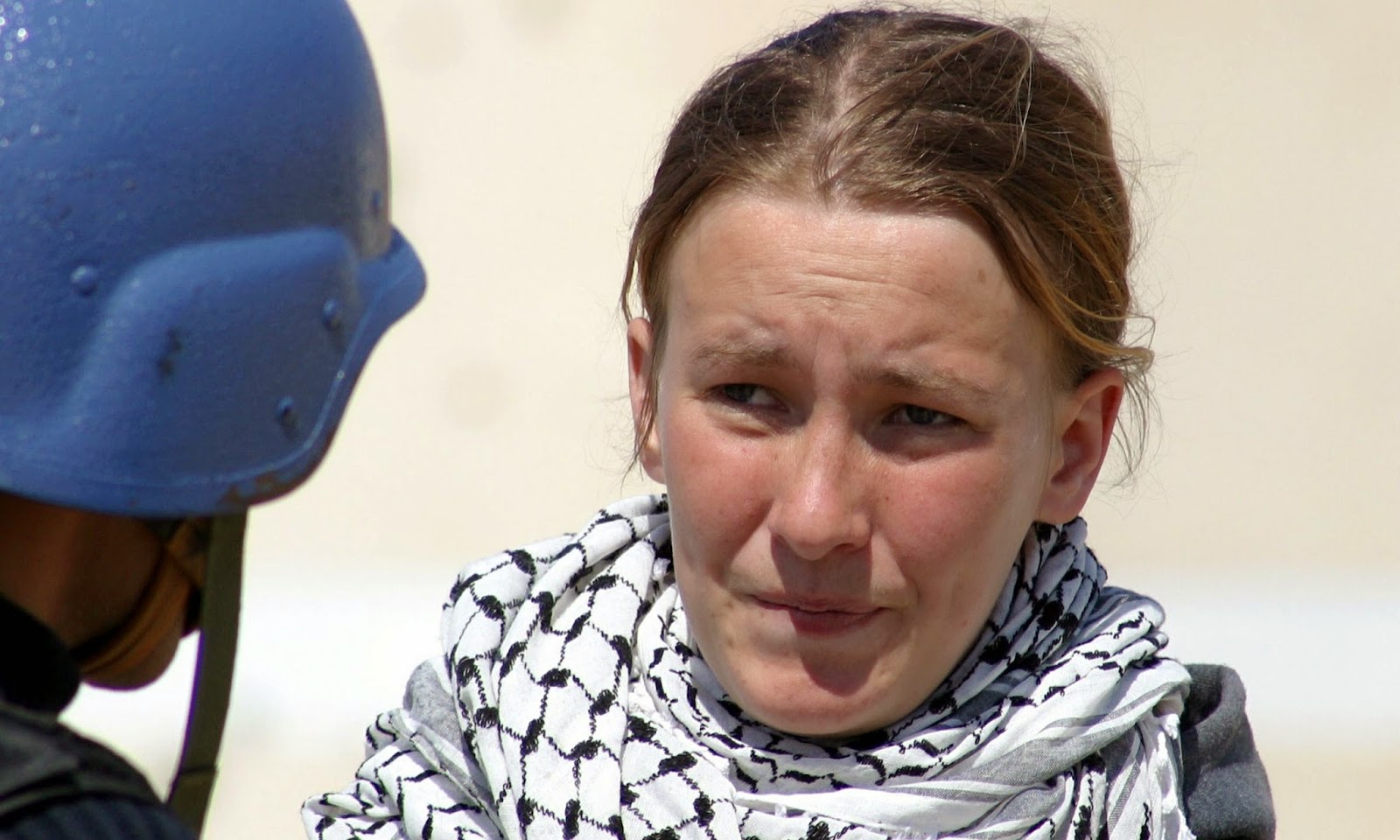 I've read her book, Let Me Stand Alone. It's a collection of journal entries and emails complete with some sketches. She was a good artist too. I recommend this book, not purely as a document to a young person who would not live to publish books (which I believe she would have. She longed to be a writer), but as a significant piece of literature. Her writing stands on its own. It truly is amazing. (there's also a passage where she seems to prophesies her own death, talking about a tank running her down). 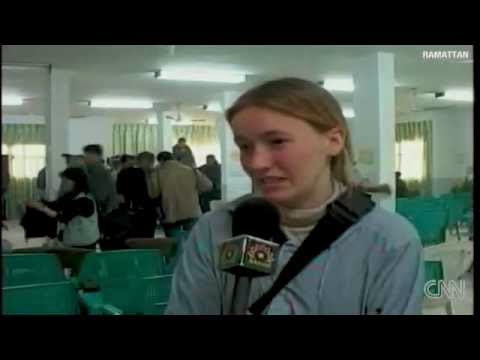 Rachel was politically minded. She was a activist and was involved in many events prior to joining ISM (International Solidarity Movement) a pro-Palestinian peace activist group. She headed to Israel in January 2003 to protest the bulldozing of Palestinian homes in the Gaza Strip. A month before her 24th birthday on March 16, one of these bulldozers ran her over. She was protecting the house of a family she had been staying with, hence her determination.


I don't want to go into detail. I actually find it quite upsetting. It's all over the internet so you can follow it up yourself, though be warned, there are images of her corpse everywhere. Horrific. Israel claims it was an accident. The family and other ISM members say it was deliberate. Extensive court cases in Israel led to no satisfaction for the Corrie family. Somehow, the story doesn't seem to be over. The Middle Eastern issue certainly appears endless. There are too many complexities to cover here, and as I've said, certain groups only see what they want to see.

Interview: Two days before her death.

Aside from several documentaries from various countries and perspective (ironically none from the U.S.), a British play was created, directed by Alan Rickman entitled, My Name is Rachel. It has toured the world. There's surprisingly few photographs of her online (almost all are here) and only a couple of videos. Yet there is something about Rachel. It's more than white woman syndrome. She cared about others. Her heart was honourable, pure and determined. She was intelligent, passionate and perhaps a little innocent, in the way that an idealist 23 year old is. * She was angry at her own government for the impending war in Iraq and the Israeli government for their treatment of the Palestinians, but she did not hate Jewish people at all. There was no hate in her heart. Her writings prove that. She's the type of person the world needs more of.


A great waste. A great tragedy. A great talent. A great woman.

* Post note. She reminds me of myself a little, or perhaps its why I feel so much empathy with her. I went to apartheid South Africa as a 23 year old, (also Northern Island a few years later at not a good time) and went to a place I shouldn't have (black township) and once faked being a media photographer so I could get upfront shots of a huge rally. Clearly nowhere to the same extent as Rachel, but I remember that feeling of righteousness, and adventure and awe and fear. I knew that there were risks but didn't think something would happen to me. There's a belief that if you're doing the right thing, then you will be alright. Such is the thought processes of youth. Anyway, it got me thinking.