Interview with Author Travis Little on his new book, Megan 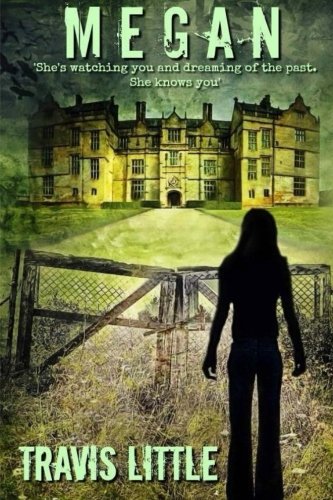 Travis – Thank you for agreeing to have a chat.

Tell us briefly what your new book, Megan, is about?

It’s about a young woman with psychic abilities. She works for a company who offer alternative solutions for energy companies. Megan believes that she has found a powerful energy source located in an abandoned house. She convinces the company to bring in a close protection officer, or bodyguard, to help her locate it. There’s a reason why he has been brought there though, and other reasons for the company to allow this to go ahead. The story is part fantasy, part horror.

Was it difficult to write? How long did it take?

Initially not, but it got much darker than I first intended. It’s a lot different to my other work I feel, so quite keen to hear people’s views on it. From the original idea to the last draft, it took about two years. A long time for me. It got delayed by the day job and a couple of scenes whose direction I wasn’t sure on for quite a while.

Do you have a set way to write?

I tend to follow the same format. Usually the stories start from an image or a thought I get surrounding a theme. My previous books have dealt with hope and healing. Megan is primarily about energy and its different forms.
Once the idea is formed I generally have the start and ending straight away. I leave if then to follow a planned route of scenes and ideas.
Writing in the morning is the best time for me, when the mind is sharper and clearer. Usually it’s on my main computer at home. I keep a notebook with me most of the time, but mainly that for rough ideas and scenarios, or anything that has caught my eye and stuck in the mind.

When did you first begin writing seriously?

What led to the decision?

I never actually decide to write. Around 2008 I read a book called Season of the Witch by South African author Natasha Mostert. It’s a fantastic book which blew my mind open. At the time I was new to social media and contacted her saying how much I had enjoyed her book. I got a wonderful reply and we have kept in touch since. The story The Gift in my book Entangled is dedicated to her and was a challenge to write a story by the next Christmas. The seed was planted and I have been writing since. 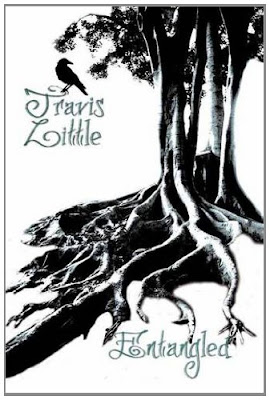 How do you find the world of publishing today?

An increasingly difficult time for authors. Not just for those looking to break into the market, but for more and more established authors. Seem to be cutting throats that have already been cut. Many are drawn now to self-publishing as the internet enables anyone to get a book published, but without the backing of a major publisher, you are a very small fish in a vast ocean. Trying to make a living out of writing is becoming increasingly difficult as every company is cutting back. Every single day illegal copies of people’s work are available across the internet. Too many people wanting work for free, not caring about how the lack of finance to the author affects them. If I want in Starbucks and asked for a free drink or a sample of one of their drinks top see if I liked it? Wonder how far I would get?

What would you like to achieve in the coming years?

And what are you working on right now?

Ideally it would be to quit the day job and be able to write full time. To know I’m increasing my audience and making readers see things in a different way is enough for now though. To get feedback off readers about my work is what keeps me writing. To know you have connected with them and touched or moved them in some way is very rewarding.

Thank you for the chat Travis. I hope it all goes well. 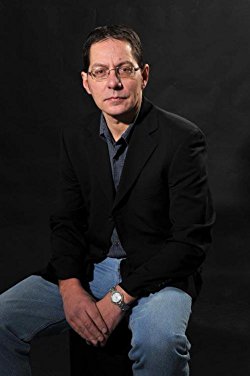 More amazing creatives in the Interview Series
My Books