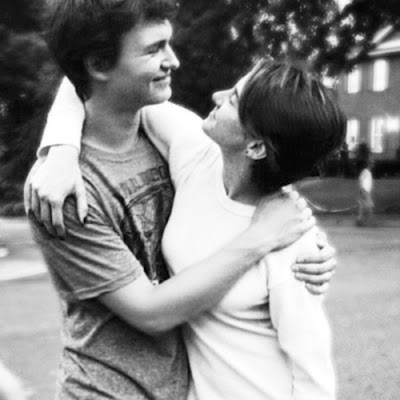 They were mid-twenties
And in love
At least
So both thought the other was
While remaining personally aloof.

It wasn’t until he ceased
Communicating with her
Did she sense the void
And initiated a pursuit.

Which of course
Sent him into higher gear
As he had only been apathetic
And not necessarily dismissive
Until she dramatically upped
The frequency of her texts
Calls and emails.

He decried ‘psycho’
To his mates
And avoided all previous locales
Where their mutual friends frequented.

Unlike her
Who frequented them more often
In the hope of a sighting.

Finally,
When she arrived at his mother’s home
With whom he still lived
(Since his father had left, years prior)
He was forced to confront her
Face to face
Telling her to
‘Stop fucking stalking me, you freak!’

She was already in tears
And sunk to the porch step
Energy-less
As he slammed the door
In disgust
And disbelief
Both eventually decrying
To their support groups
‘You never really know anyone.’ 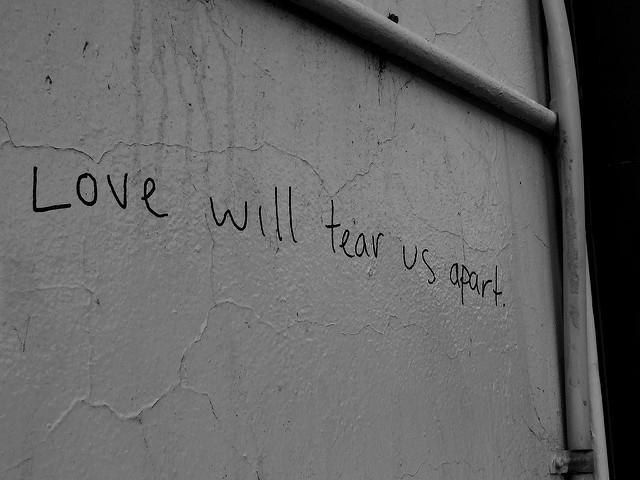