Needless to say you know the story, so I'll aim to present a few perhaps uncommon facts about this amazing young girl. 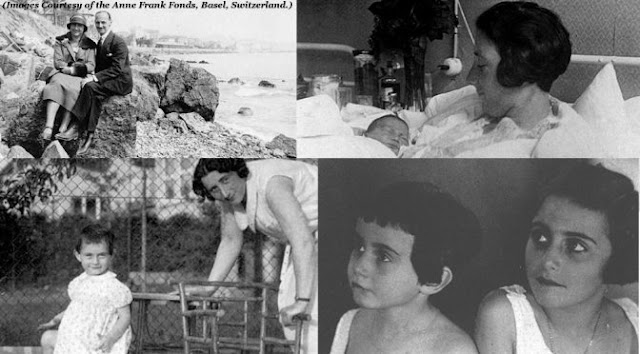 Had she not been left to die in Bergen-Belsen she could still be alive.
As of March 2021, she would be 91 years old.

Anne was born in Frankfurt, making her a German. She moved to the Netherlands at the age of four due to the anti Jewish sentiments of the times, especially given that the Nazi's had come to power.


Anne went to a Montessori school in Amsterdam (unlike her sister) and showed an aptitude for reading and writing.


Her diary was actually an autograph book, bought by her father just a few days before they went into hiding, after Anne had pointed it out to him in a shop window. It was a present for her thirteenth birthday. 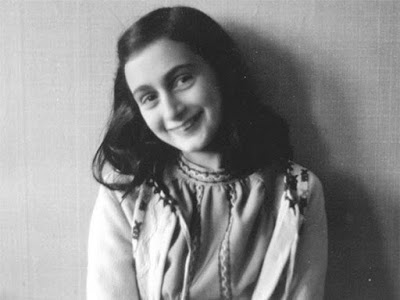 She believed her writing was a gift from God and wanted to become a journalist. Failing that she wished to 'write for herself.'


She was somewhat of a feminist.  "I need to have something besides a husband and children to devote myself to! ..."

"I want to be useful or bring enjoyment to all people, even those I've never met. I want to go on living even after my death!"

In hiding Anne mentioned her contempt for her mother, often clashing. She was much closer to her father.


Her last diary entry was on the 1st of August, 1944. The family was uncovered three days later.


Half of the people who arrived in the camp that day were gassed immediately, including all children under 15. Anne had just turned 15 and was one of the youngest to be spared. Anne's mother Edith died in a concentration camp in 1945 from starvation, approximately a month before Anne and her nineteen year old sister Margot.


The original Dutch publication in 1947 translates to The Secret Annex. When it was published in English five years later, it was called The Diary of a Young Girl.


The unabridged version of her diary was finally published in 1995. It described Anne's confusion over sex and childbirth and even described her own genitalia, an aspect which upset some schools in the US who demanded to use the censored version instead.


Her father Otto remarried in 1953 to a neighbour from Amsterdam and a fellow Auschwitz survivor. The woman's daughter had known Anne. Otto died in 1980, aged 81.


"I keep my ideals, because in spite of everything I still believe that people are really good at heart." 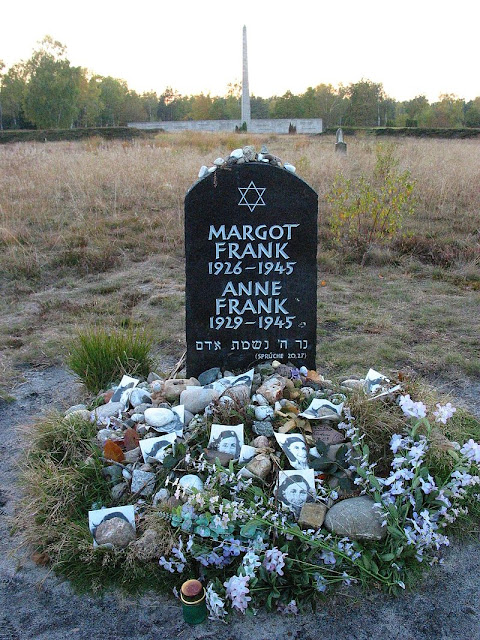 More Famous after Death
My Books