I'm proud to present... a smile for your dial! 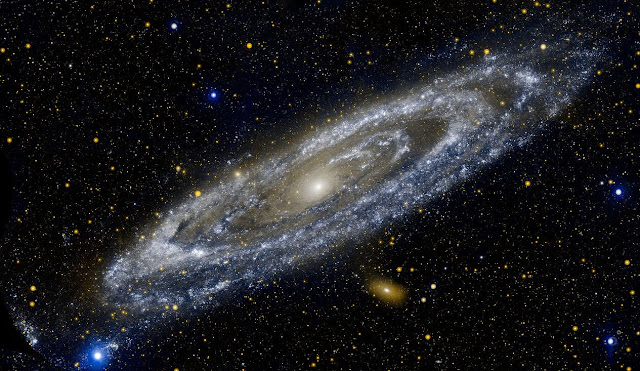 Not so long ago, in an independent galaxy near you...
A very talented Poet just released his second collection;

Put a Smile on that Face 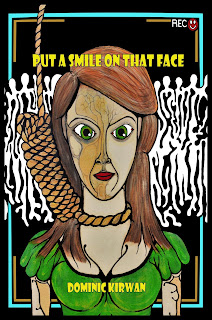 You may not be into Poetry, many aren't, but this isn't a book about Mrs McGillyicutty's visit to the green rolling hills. You'll find it accessible, chockablock full of biting black humour and startling revelations to boot. You'll find a couple of examples further down (some of the poems are quite controversial so I've posted, shall we say, more PG examples), but prior to that...

Check out the blurbs from the back cover.

‘Eerily reminiscent of the late poet Stan Rice, Kirwan’s words can almost be read as a sarcastic spiritual confession. A ruthlessly honest exploration of the human psyche, on one hand it seems a self-help book for the fabricated dishonesty of society, on the other it gives voice for those who have none. Humour is speckled through Kirwan’s observations, refreshingly brash and unapologetic. Yet there is an unrelenting bleakness to his words, a bleakness all the more tangible because every sentence, every word, is true.’ - Claire Fitzpatrick, poet, journalist

‘The dark, acerbic world of Dominic Kirwan’s second poetry collection may churn the stomach with its no holds barred content, yet in the same breath, can bring about air splitting laughter. It’s smart for certain, but its heart stopping honesty will keep you coming back for that one more fix. Enter the catacombs if you will, but don’t expect the mirror to be kind. It’s far too pure for that.’ - Anthony J. Langford, poet, film maker 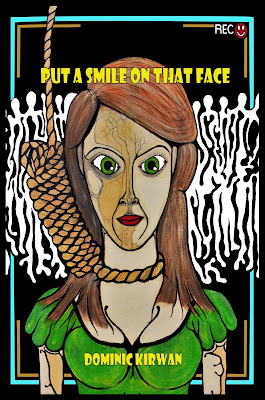 Yes that's my blurb from the book. I do know Dominic but I have never met him. I support him because I truly believe his work is not only unique but astonishing. I challenge anyone to find work that even comes close to his. As an artist myself in search of truth in life and art, I've never come across a poet so deliciously in touch with the folly of the world outside of Bukowski and make you laugh while ripping your guts out. A big call yes, but I wouldn't say it if I didn't believe it.

Please support a unique Australian talent,  shunned by the mainstream bores (so far), and know that you're also supporting the arts and independent publishing. God knows in this capitalist world, we need to preserve our ground roots artists. Plus the guy's living on dry biscuits and baked beans.


You can purchase it right here...

When the Funeral Director died
No one quite knew what to do
Thankfully, in a show of stunning foresight
He had left behind a list of instructions
To be followed exactly
In the unlikely event of his passing

“There will no longer be any more funerals.”

Death is standing next to a bowl of spiked punch
When he hears this
He adjusts his burning, syphilitic testicles
Shifting them just a little to the left
This sudden, unexpected news
(although it should have been blatantly obvious by now)
Rips through him like wildfire

There will be no funeral.

Excerpt from This is a Public Disservice Announcement

Perhaps the colour blind
See the world as it truly is?
Maybe only the deaf
Can hear what is actually going on?

Do you see what I mean?