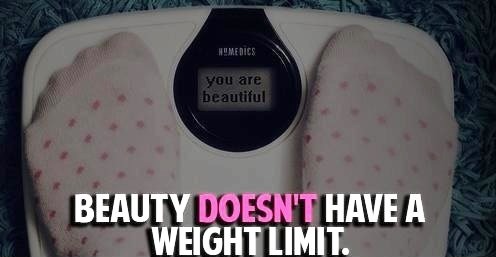 
Actually many of us have medical conditions. We’re big boned. Look it up. It’s much more prevalent than all those Health Professional Nazis would have you believe. AND we have eating disorders. We're depressed and we eat. Simple. Like people drink. Or take drugs. And sure there is help for them if they want it but maybe we don't want it! It's our prerogative! 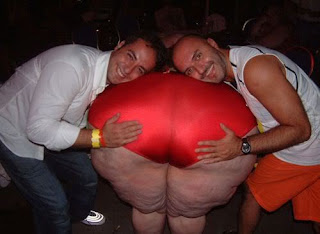