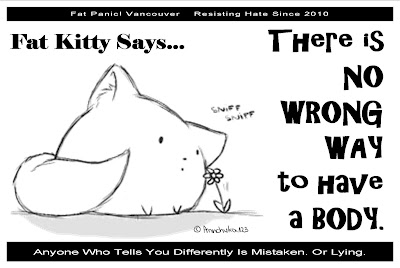 Why is there many more obese people than ever before I hear you say with your pointed, condescending finger? Because there’s so many phones and computers now. Did we make them? No. Maybe Apple should pay for diet programs. It’s mostly their fault anyway. Not that I’d go on a diet. They’re just out to make money out of you. I won’t give those criminals a cent! Besides, they don’t work. It’s a rort!

Also exercise sucks. Who enjoys it? It’s a killer! Plus it’s boring. I’ve got far more important things to do. Did you know that exercise can be very hard on the heart? Plenty of folks have died while riding a bike. And driving on roads is purely suicidal! (Not that I drive anymore. I have trouble getting comfortable behind the wheel. Too cramped in there. Ridiculous!)

Jogging is bad too. It’s really terrible for the joints! Ask any fifty year old jogger! I know this exercise freak who has arthritis in his leg and he’s only thirty nine! Plus, he’s had two hip replacements. Two! (Actually he may be forty nine. Or is he fifty nine? I forget). Anyway, exercise is way overrated. They didn’t have gyms a thousand years ago did they, and they survived just fine!


Don’t believe everything the media tells you. History has proven that they’ve been lying to us, the public, forever, because they want to control us. Don’t be fooled. Don’t be intimidated. Be proud. Be fat. Nobody lives forever anyway. I know we can change society’s attitude if we stand up and unite. And I know there’s plenty of us out there because I see heaps of fat, um, plus-size people everywhere! We can do it! (I’m a rebel by nature).


I will never pay for an extra seat on a plane for instance. I am not two people. One heart. One person. I don't care if you need six arms to wrap around me, I'm one! Get over it!


I don’t care if my bones won’t support my weight after I’m sixty five or even sixty. I like sitting on the couch. (I love reality TV). And if I get diabetes or have kidney failure or liver failure or a heart attack, then I will adopt I take that line from the movie Starship Troopers just before the troops go into battle against the space bugs. “Come on you apes! Do you wanna live forever?”


Written by a friend who wishes to remain anonymous.