The Agony but not the Ecstasy 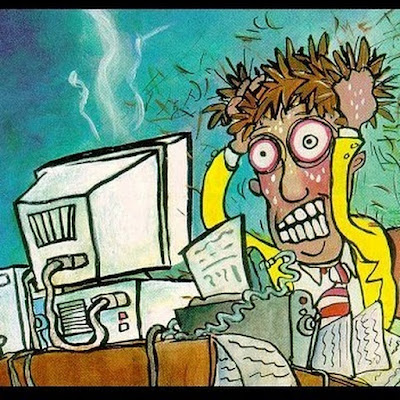 The Agony and Non Ecstasy of Publishing

I recently came as close as I ever have in ten years to having one of my novels accepted by a legitimate publisher. I sent it off, (the entire novel rather than the usual first few chapters) and heard back within a couple of months. They said they liked it and would be interested in looking at it again if I were to make a few changes. It wasn’t anything to do with the story but about the narrative voice. Essentially they wanted it more immediate.  I told them it would take a while as I have a pretty busy life with two jobs, parenthood etc. They said they were okay with that.

I spent two months working hard on it. I updated the voice and made lots of small changes and deletions and even injected a small sub-plot. I thought it much better than it was and hoped they would agree. (I never mentioned it to anyone as I’m kind of superstitious about these things).
I sent it back. 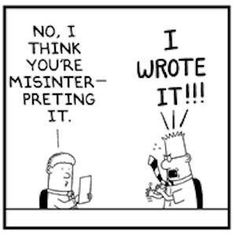 A month went by. Nothing. Another couple of weeks passed. Today I received a reply. It took me ten hours to bring myself to open the email. They liked the changes... yet decided that it wasn’t for them after all.

Now I know how John Kennedy Toole felt. His journey was very similar. So close yet rejected after giving them what they wanted. (Though I was dealing with a smaller press, which I won’t name.) When you invest your heart and creative soul into a project and have a little hook dangle in front of you like that, it can give you hope.

It’s a very frustrating experience. I’m pretty pissed off I guess. I finished writing the damn thing six years ago and can’t get a look in. Well, I got a look in this time. Be careful what you wish for!


To be honest, I didn’t get my hopes up too much because there’s mostly rejection in this game... you can’t afford to get excited. I stopped doing that years ago. After all, tell me another occupation where you spend a decade working with no result? Yes the novels are written so that is something unto itself. And no I won’t self-publish because for me personally, I would feel like I failed. 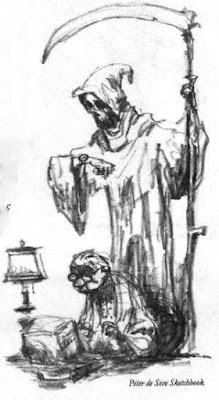 Yes I should get back on the horse, but I’ve been doing that for so long the poor thing’s about to croak from old age.