Three Anniversaries and a little history 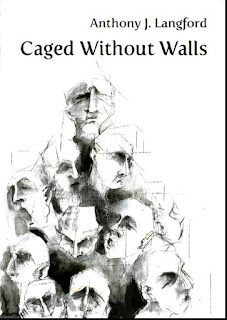 It's two years this July '15 since my debut Poetry Collection was released and just over three years since my novella Bottomless River was released.

The latter is out of print but I still have copies of Caged Without Walls available if you're interested. Yesterday I discovered that Better Read than Dead in Newtown were still stocking it. Well, they had a copy which was sold. Very nice to hear. Made my day. 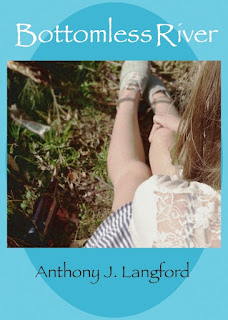 As a matter of interest, this is the original cover which I put together. Back in 2012 I was considering self publishing it along with other stories until I found a publisher. A couple of those stories have since been published, most not. What do you think of the cover? 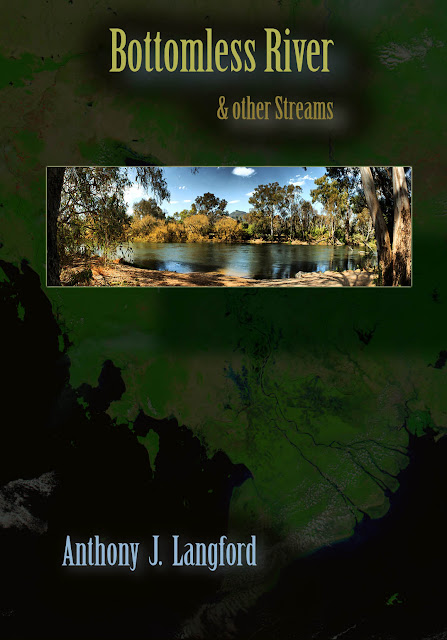 Speaking of anniversary's, its just over ten years since this Aussie classic album, Crossed Lines by 78 Saab. It received great reviews but not sales. Typical. They have been overlooked in a big way. Hopefully one day sense will prevail. They split up a few years back. No Illusions is the opening track. Do yourself a favour, track it down.

See you soon for new poetry and videos and who knows what else?