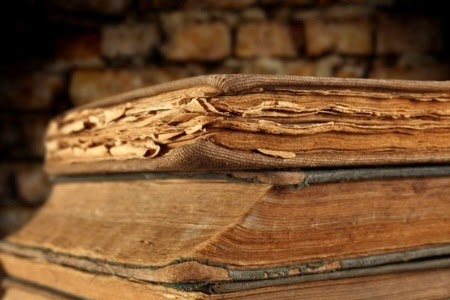 2014 was my second most productive year, though unlike the two years prior, no book was released. There are no plans for books this year either, though my seven novels remain unpublished. I also have several collections of poetry that could be released, if I can find a willing publisher.

Here are the poems and stories that were published, some with links if you missed them. Cheers.

Feb
Vavaya – To belong to… 
September
Gold Dust (UK) - When fortune turns towards you