Vivian had an amazing secret

Vivian Maier was a Nanny.

That was literally the extent of her professional life. The work that she was paid for at least. In her spare time, and even when working with children under her care in tow, Vivian took photographs of street life, mostly in New York. She was particularly interested in people. They were often unaware that they were being photographed, at least not until after the shot had been taken.

She held her box camera at stomach height and did not draw attention to the fact, even though she was close to the subject. Often her subjects are looking directly at her but not the camera (as evidenced right). 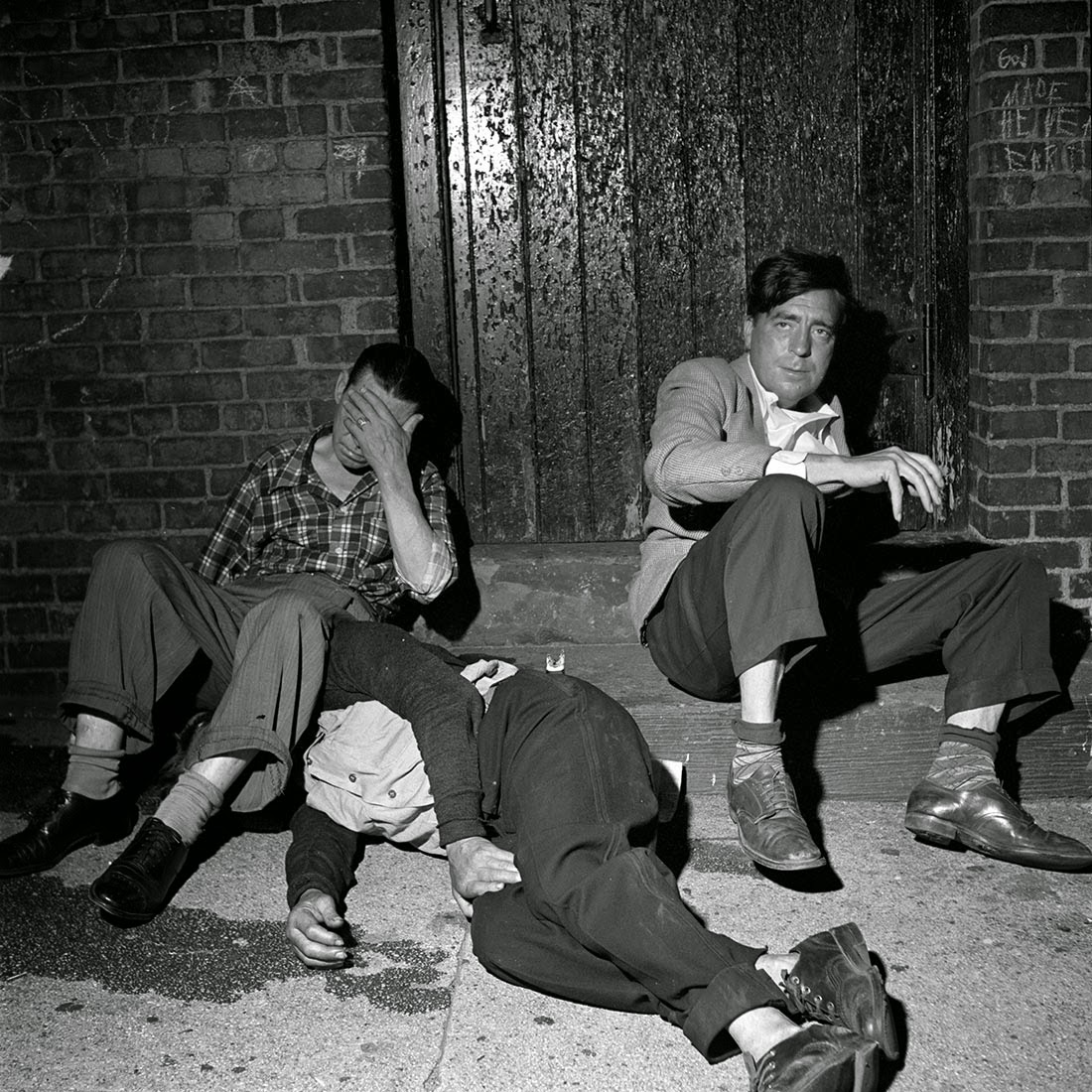 Sometimes the subjects seem annoyed. Sometimes they are posing. Perhaps it depended upon Vivian's mood or the potential mood of the subject. Either way, her work is incredible.

She was obsessed with documenting the street and the times. She took over 150,000 photographs. She also shot a lot of Super 8 mm and kept boxes upon boxes of newspaper clippings. She seemed attracted to the dark side of human nature and often kept stories of crimes like rape and murder. She then visited the site where they took place and photographed it. 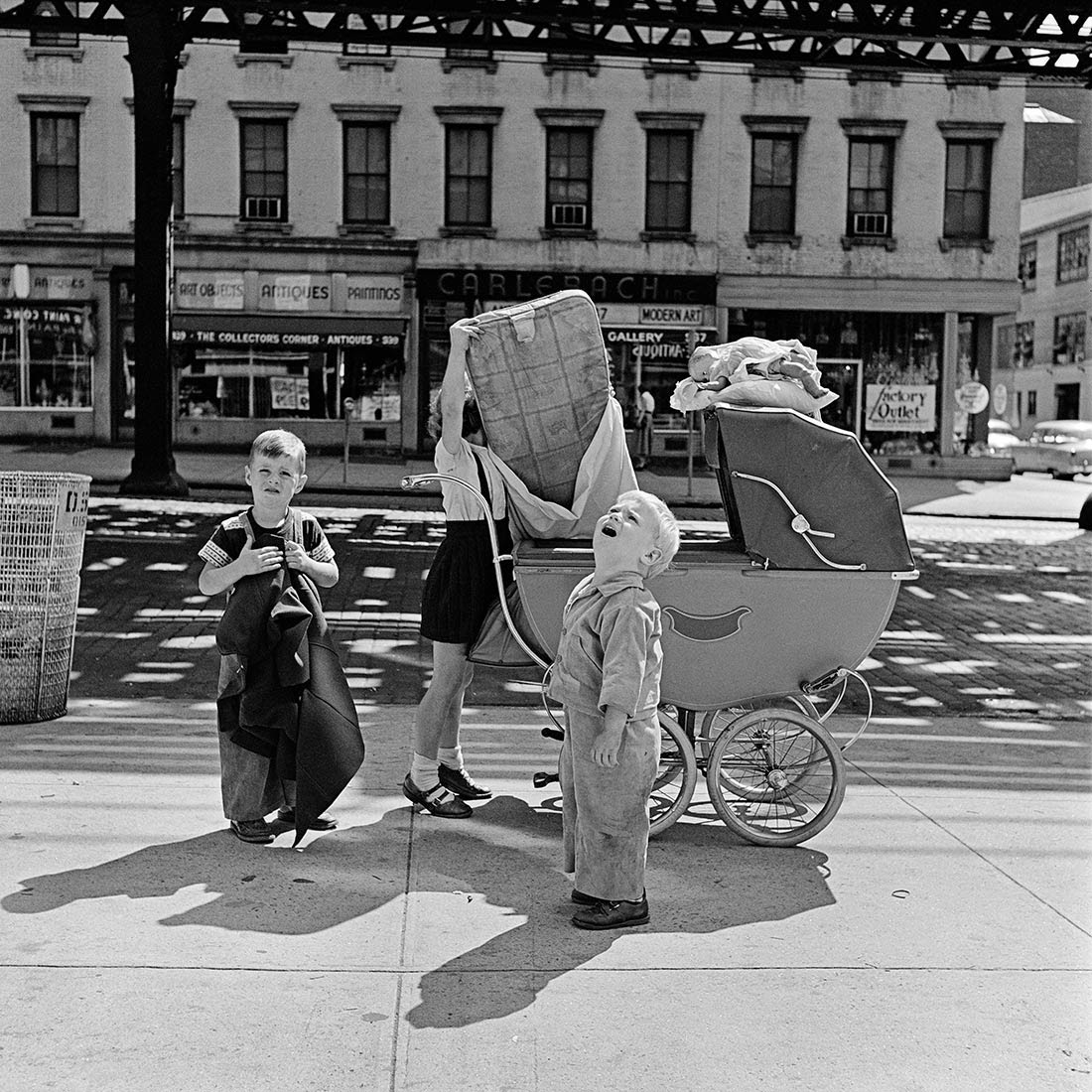 In one instance, the child she was minding was hit by a car. The boy wasn’t seriously hurt but it was enough for the police and ambulance to arrive. Vivian meticulously photographed the scene. She didn’t mind the odd selfie either, often reflected in windows or mirrors.

It’s unclear if she showed her photographs to others but it was certainly a secret to her employers that she lived with. None of her amazing shots were published in her lifetime, nor exhibited anywhere. It’s not simply the amount of photographs she took but the artistry contained within them. They are beautifully framed and she selected fascinating subjects. She had a great eye, which is evident. 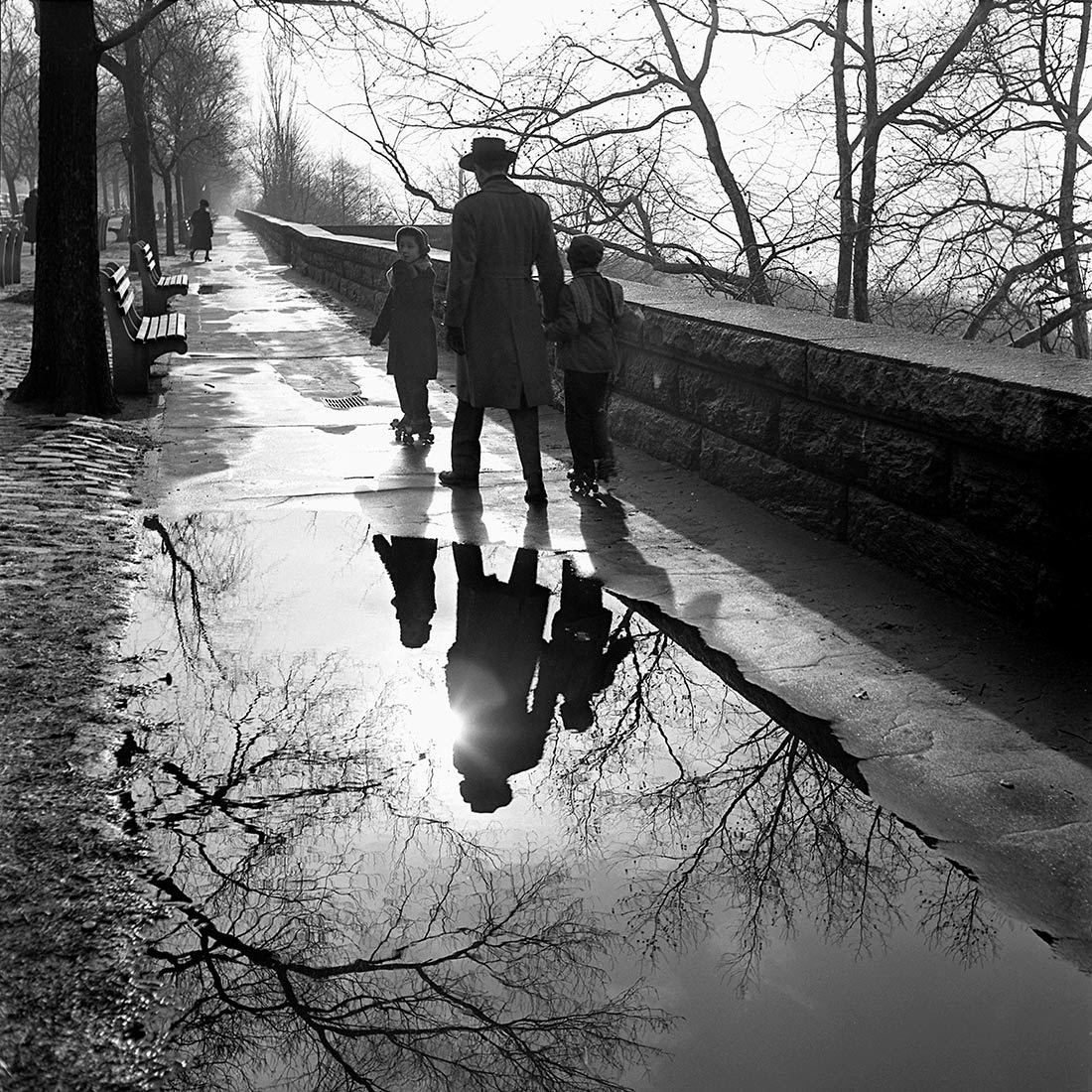 Sadly, Vivian died alone, unknown and an eccentric pauper in 2009, aged 83.
Her reputation grows every year and her work is exhibited all over the world.


There’s much more to discover about the enigmatic woman in the documentary Finding Vivian Maier, which I highly recommend. The official website of her photographic work is here.

There's an additional site, Artsy, which may also interest you, which contains a detailed section on Vivian. 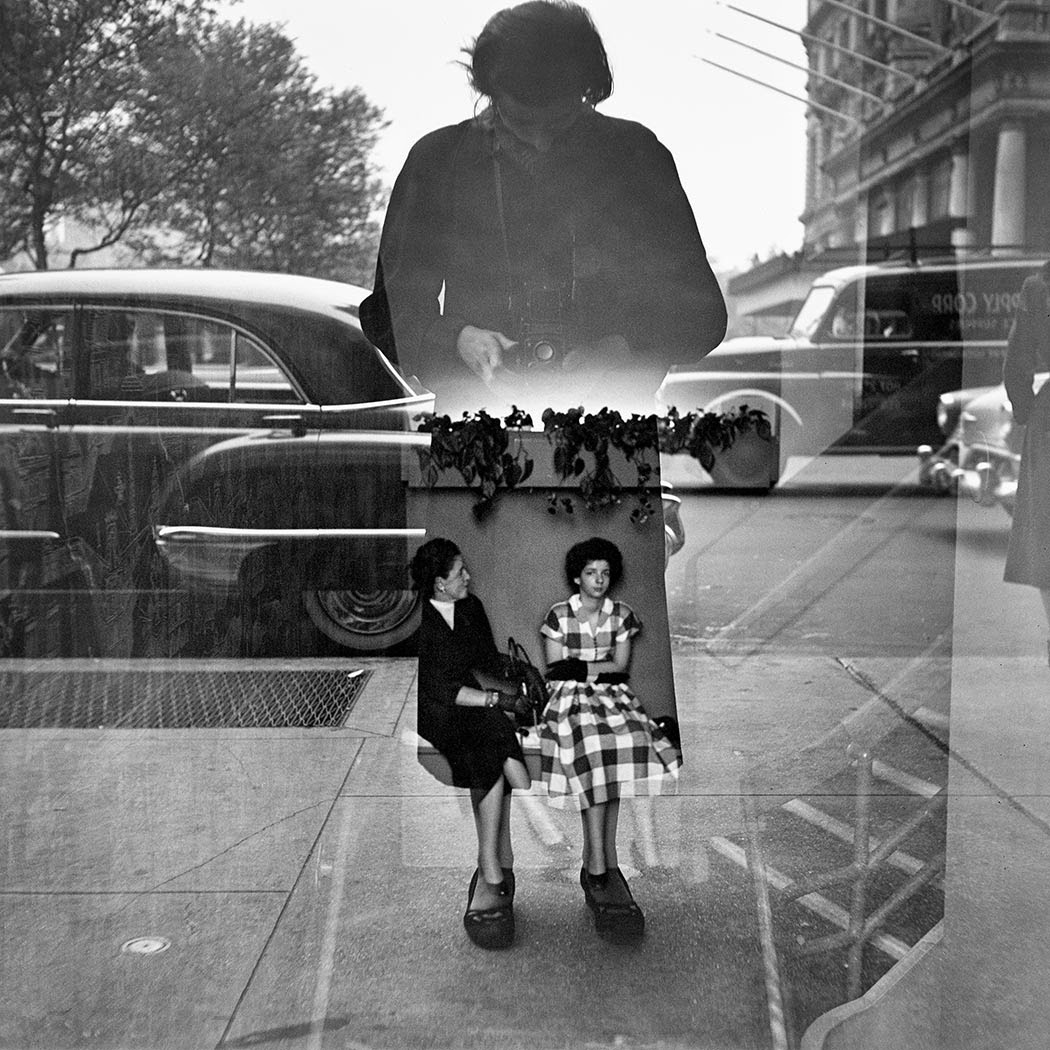 
My Poetry and Stories