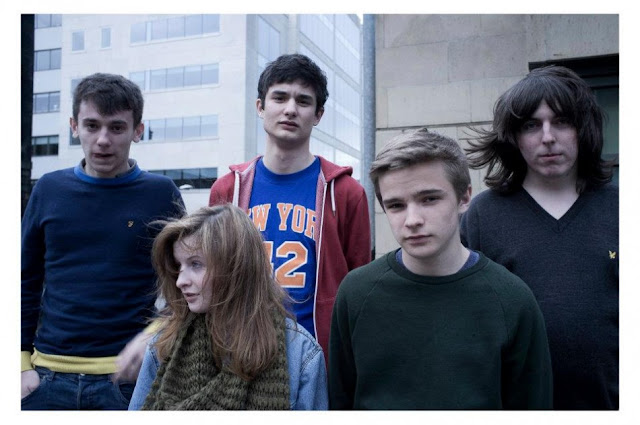 Seams are from Dundee, Scotland. They are very young. Katie, the singer, looks like she's about 17, but it is hard to tell as they have no official site or Wikipedia page so information is hard to come by. In fact, these images are from the few that I could find. I think they need more of a push. And there are a couple of other bands with the same name so they need to be more prominent. They do have Facebook though.

This is a nice acoustic version so at least you can see two of the members. As far as I know, they have only released one EP, Colours and Maps, with a second coming in early 2013. If they can produce more material like this, they will have a great career ahead of them. I hope so. It's a beautiful song and Katie has a great voice. 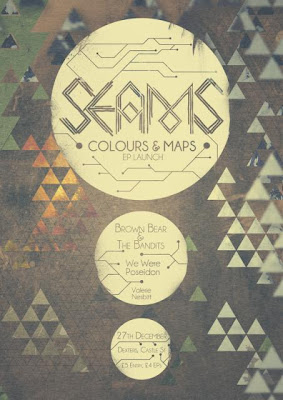