Beach House are a duo who formed in Baltimore in 2004. They have been described as a dream pop outfit, whatever that means, but this song does seem to fit that description. Personally I prefer the song complete, without the interruption that occurs in the video, but it's still a great song.

Wild comes from the band's fourth album, Bloom, which was released in 2012. 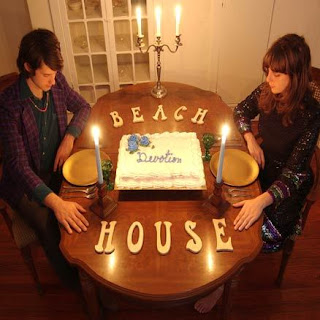