A tale of failed love 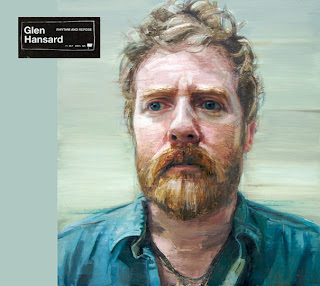 From the album Rhythm and Repose.

Glen has been around for a long time. He fronted the band The Frames and also appeared in the film The Commitments as the band's guitarist. This is his first solo work.

Though I prefer other songs on the album, especially Maybe Not Tonight, this is the new single. The album in its entirety deserves a listen, as it's one of the better albums this year. A beautiful, heart rending album of loss, particularly over the broken relationship with his much younger girlfriend, Marketa Irglova. You may know that she was in the band Swell Season with him, and also worked on the soundtrack to the film Once, for which they won an Oscar for Falling Slowly, even though it was an older song from The Frames. They also starred in the film and began dating after its production. 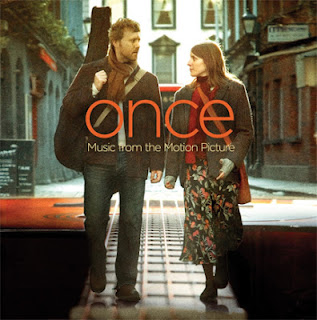 Perhaps the 18 year age gap worked against them, but for whatever reason, they broke up and she went on to marry someone else. The heartache can be heard all through the album. It's a beautiful work, from a masterful singer-songwriter.
Official site.