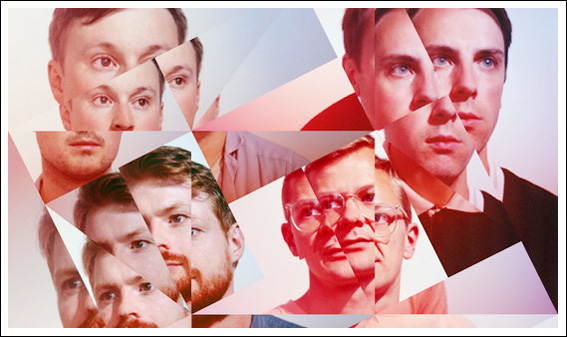 
There's something very Devo about Django Django, but that's quite all right. They have a great sound, funky, catchy, perhaps a little annoying but purely inventive. This is one of those songs you will either love or hate, but given the reaction around the world, its clear to see what's more popular.

Django Django are from Scotland. They met in art school in 2009 and released their debut album in 2012. Default was an immediate hit and by year's end (now) they have built a solid following around the world.

The boys will be in Australia in January to play a few shows. 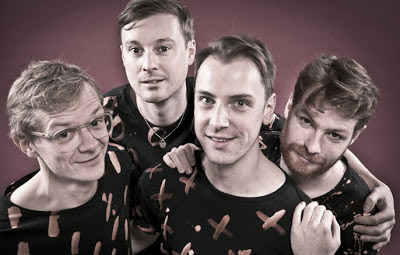