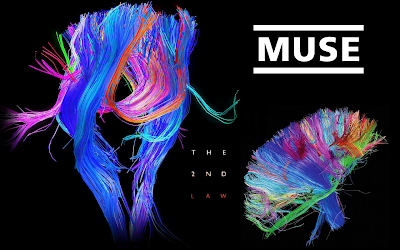 Unsustainable is from Muse's sixth album, The 2nd Law. Aside from the strong message, (an economy based on growth is unsustainable), the work is a marked departure from previous Muse albums. It utilises elements of dance and dub-step in comarison to their rock pop (rock opera) past. It shows that Muse are willing to take risks and indeed have caused controversy among their fan base by doing this. And yet they have still managed to capture their essential sound, primarily through their vocals of lead singer Matthew Bellamy. 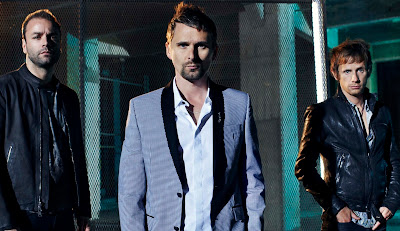 The band have stated that this track was influenced by producer, Skrillex. While I wouldn't classify it necessarily as a fantastic song, I have included it here for what it represents, a bold move for a band that could have kept repeating their 2006 hit album, Black Holes and Revelations ad infinitum, and for the core message of the song itself.
﻿
﻿Plenty of 2012 tracks to come, plus new poetry.