Two men and a half dog - Based on a true story 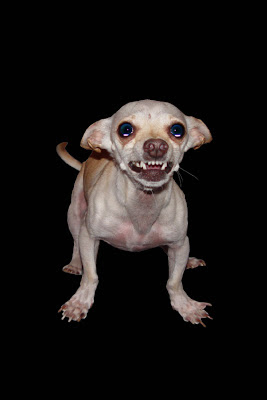 It’s late afternoon but still pushing 35 degrees. At least in his unit. The balcony door is shut. He can’t afford aircon and his small fan only manages to rearrange the heated air. He can manage a decent draft if the kitchen window and the door work together. But that’s not often is it? That little barky carpet roll is at it again. Fuck knows why this time. A bird, a plane, a friggin fly fart. Sweat pours down his back. His balls are itchy. The TV is loud but it makes no different. He can’t get the dog out of his head.

John is patient, sorta but everyone has their limits. It was the same with his ex-wife. She pushed him to the edge. Pity coz living in a house was nice. Only families can afford houses. Now he has to share a crummy unit block with a bunch of druggies and old degenerates. Which is no bloody place for a dog!

He knows what to say. He’s rehearsed it many times over. Not that he hasn’t made a complaint or said things before. He’s no bloody wimp. But sometimes you have to bite your tongue, you know, for neighbourly conducts, or whatever. That’s why it pisses him off so much. The fact the Walter doesn’t share the same attitude. Why should John be the one to suffer?

He lumbers with determination to his front door and out into the hallway. He feels like his favourite hero in The Alamo, John Wayne. He paces to the next unit, number seventy three, exactly ten more than he in years.  No point being a pussyfoot. Or pussy. Whatever.

‘I’m not pissing off! I coulda come over here heaps of times lately and I haven’t!’

‘Open the door ya gutless mongrel!’

There’s a pause but John knows the coward angle will work.

The door opens. Walter has a look that says there’s a line in the sand boyo and you better not cross it.

A breeze flows past John. He can see that Walter’s balcony door is open. ‘Must be nice to have fresh air hey?’

‘What the hell you want John?’

‘I’m not going away this time.’ It seems neither is in a mood for another pointless roundabout argument. This time it’s a battle. Or a war. Or somethin’.

Walter is taken off guard but despite being smaller and six years older is not about to let a poofter push him around. Even if John isn’t a poofter, he enjoys calling him one. ‘Get out ya old poofter!’

He follows John into the kitchen. The dog is hiding behind the wooden blue kitchen table that Walter has owned since 1982. As John approaches the dog runs, avoiding the stranger’s wrath.

‘Get here ya little shit bag!’ John shoves the chair aside just as Walter reaches him, seizing his arm. The men grapple.

John powers out of the kitchen in pursuit, determined to keep said mutt quiet once and for all. It had run onto the balcony where it causes all the damage. No wonder John felt like it lived in his head. It’s favourite haunt was only a few metres from John’s couch. All those bloody stress brains. Or migraines. Or whatever.

John blocks the balcony door. The dog can’t get past him. ‘Gotchya!’ A sense of righteous surges up from his gut. It’s lustful hate, come home to roost.

The dog knows the man means it harm. It backs against the wall, baring its tiny sharp teeth.

‘No more barkin’ ya filthy carpet rat! I’m gunna shut you up for good!’ John takes a big step forward and lifts his foot.

Walter tackles, more like falls onto John, who tips sideways against the railing. In an instinctive reaction John grabs Walter but topples over the railing regardless, taking Walter with him.

The dog takes creeping steps, slips its head through the slim metal bars, gazing at the two inert figures seven stories below.

For once, it is silent. 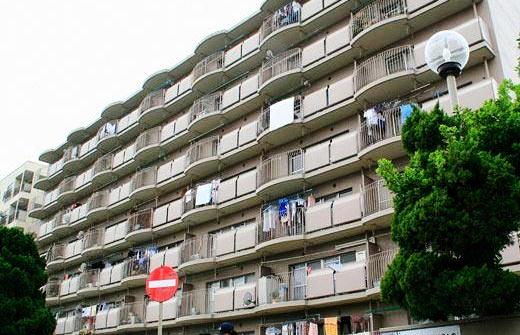 I read about two men fighting in a unit. One died. They were mates.
Tragic but true.
Next post,

A new entry in a new series, Best 0f 2012 music tracks,
More poetry coming
plus an entry in the series on Greatest Written Films.