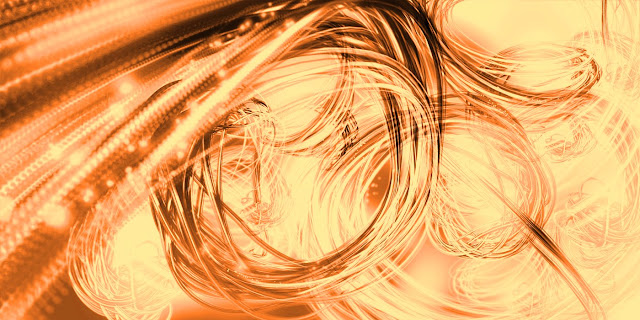 The music begins to play
And I die inside

I’m outside myself
Higher than ever before
And that’s how it once felt
When an emotional song
Made me soar in the dark
And weep in the light.


Isn’t that a good thing
to saviour a simple and brief moment
with intensity
and it affects me now
just as much as twenty years ago
or maybe not
as it's blurred through the layers.

I'm thankful anyway
As no one likes to know it’s over
And unlike before
When I dreamt of brighter tomorrows
I’ll be happy enough with a tomorrow. 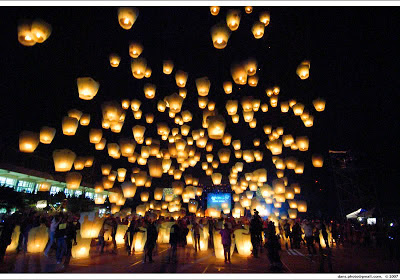 Next post,
A video poem, serrated are the lies, a more experimental piece, at least in terms of video production and the second last video for 2012.

Coming in November, a new short story, Two men and a half dog, based loosely, but poignantly on a real event.

Until then,
take care