Bus Stop at the Atomic

Hi,
This month I have two items published elsewhere online and a third coming in a couple of weeks.

The first, a flash fiction, Do the Bus Stop over at Backhand Stories, which has already had a terrific response. You can leave a comment there which assists in lifting my profile. I would appreciate it. 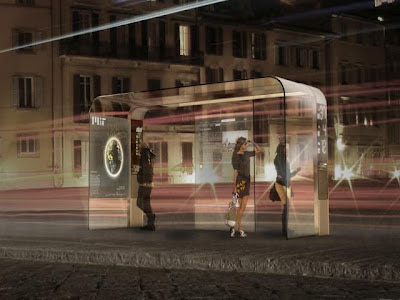 I also have a poem up at Atomic Publishing. It's called In the Reaching. It will be there for the month of February. After that it will be removed.

I've been making many submissions lately, for online publications, as many are turning away from expensive print and its a great way to reach people. Hopefully I'll have more publications/links to present to you as the year goes on. 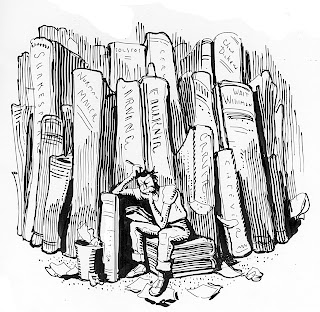 Coming in March, a special four part series, A Writer’s Frustration – Ideas to get Published. It's a little flippant but the odds of getting a novel legitimately published is so crazy that sometimes, you just have to laugh. Okay, so it's more than flippant. But what the hell...