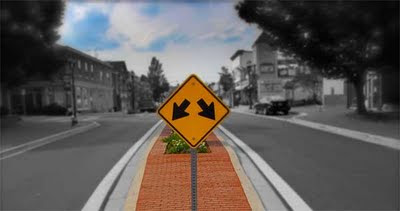 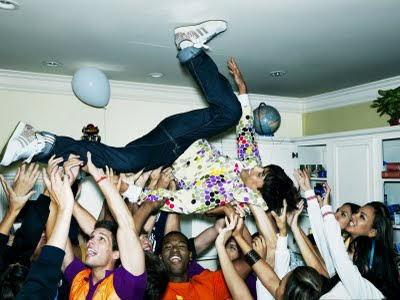 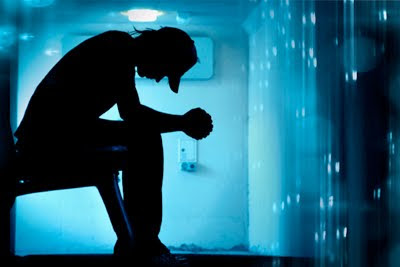 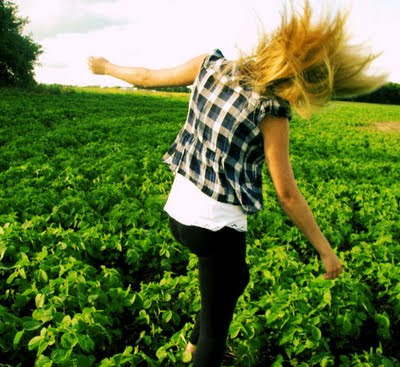 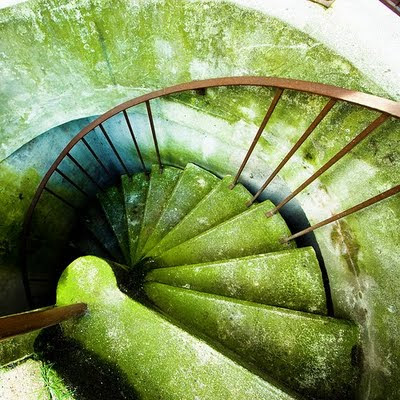 Coming Next,
Novel No. 4 - R.I.P. (Rest In Prime).
(2021 update: This is a very heartfelt book. Most of it is true. I'm not certain I will publish it. It needs some rewriting.
My Books
Posted by Anthony J. Langford