Some Bad News - Car vs Person 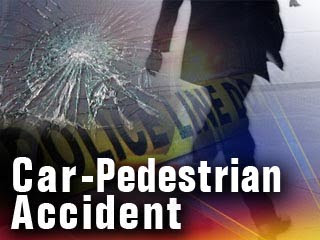 I don't normally post about things that arent related to my writing, but the past two weeks has seen an impact on my writing and my life and though it is quite personal, I have decided to share it with you.

For those who know me personally, you will already know that my partner was hit by a car while out walking on the 20th of June. She is six months pregnant. Fortunately the car wasn't going fast and she (and her friend) were not seriously injured. The baby is also safe. Believe me, it's the phone call you don't want. I was at work at the time and had to go to the Emergency department. It's terrifying, but of course, it's important to remain calm. I'm the main person she turns to so I have to remain calm. We are also grateful as we know it could have been much worse. She did go a bit up onto the bonnet but did not hit her head or stomach when she landed on the road.
The man will be charged with negligent driving. He was in the wrong. 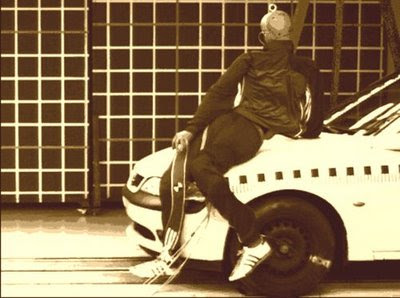 Her leg was damaged but not severly. She needs injections daily to reduce the chance of a blood clot, which I have to administer, as her leg is in a brace. She will have an operation this week to fix the bone fracture beneath her knee cap. It's painful and she is on crutches, but its even harder for her to get around as she is pregnant. She also has some torn cartlidge. As she can't put any weight on her left foot at all, mobility is very limited. Naturally she is scared to have the operation but we have been guaranteed (as much as they can as there is always some risk) that the baby will be okay.
My partner won't be able to walk for 3 months after the operation, which is past the date the baby is due. Challenging times ahead. (She also has children from a previous marriage).

I will post an update after the operation.
I'll return to my normal posts soon. Hope you bear with me for the next couple of weeks. 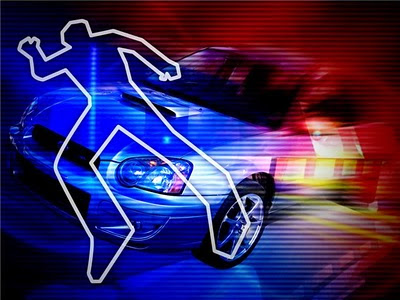