A friend put me onto this video. If I could make Feral Street into a series, I would cast this guy in the lead. Gold.
Feral Street Like the Sopranos parachuted into an X-rated Gilligan's Island. But not. Pray you don't end up there..without a mullet. Meet Johnno, Timbo, Sez & Trace. And MG (Mud Guts). (All early twentys. The boys live together, the girls next door and across the road, MG with his Nana.) Warning: Not for the easily offended.. 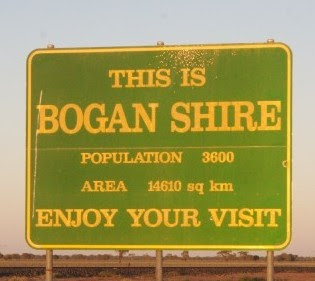 Ep.5 - Cop a Feel. In the last Ep, an all in brawl at the pub split the team. The cops were called but Johnno went on the run.
Timbo moans as two cops throw him into the glassed cell. One of them is a young blonde woman.
Timbo: 'Please guys! No rectal exam! Beat me up instead!'
Male Cop: 'Another freakin yobbo comedian.'
Timbo: 'This is messed up guys! I'm not even pissed hey!'
Wendy, the Female cop: 'You were involved in a foray.'
Timbo: 'Foray? I don't eat fish. Geez guys, just coz a guy's got a bit of a mullet goin on you blame him! Those suit wankers started it!'
Wendy the cop: 'My brother's got a mullet, so that's got nothing to do with it. We'll interview everyone and get the full story.'
Timbo (looking her up and down) 'That could be hours! Come on Miss. Give a bloke a leg up! Or at least a leg over!' Wendy: 'Enough of that! It'll take how ever long it needs to.'
Timbo: (singing). 'Oh I've got the Jailhouse Bluuuess! And I think I just did a pooz! Miss, you'd make me so happy, if you cud put on me nappy!'
Wendy: (smirking): 'You're not funny. I'll be sitting right there, (points to her desk) so I'll be watching you okay?'
Timbo: (smiling) 'Sweeeet! Maybe it won't be so bad then. Take ya time hey!' Wendy can't help but smile, shakes her head and goes to her desk. 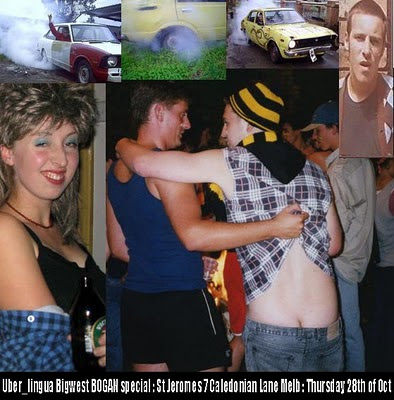 Trace, Sez and MG have given their statements to the police and are walking home.
Sez (punches her hand): 'Oh that's ruined me whole fuckin night! I wanted to get Timbo smashed as a maggot and get a hold of him.'
Trace: 'You mean get a hold of his schlong, ya filthy minded tart!'
Sez: 'You can talk, with ya crabitat yoghurt crabgina!' Trace (angrily embarrassed): 'Shut ya trap Whoredrobe!' Mud Guts is unsure what they're on about.
Sez: 'Now its all fucked up. How's a woman s'posed to pull a good bloke around here? With all these screwed up feral losers! No offence Mud Guts.'
MG (with his crossing rapper arms): 'I know youse weren't talking about me, coz I got it goin on, don't you see! I'm Q u a l i t y with a capital K! Oh Em Gee.'
Trace laughs.
Sez: 'No offence Muddie but the only way you're gunna pull a root is if she's fat, blind, retarded, deaf, ugly as a warts pus on a pigs ass with no arms, no legs and spends her day sniffing around a garbage dump for an empty baked bean can to lick.'
Trace laughs so hard she snorts. MG watches his beloved Trace, knives plunged deep into his fragile heart, his bottom lip quivering. Trace is laughing so hard she begins coughing and brings up a pile of yellow green phlegm and spits it out.
Sez: 'Ya snot got on me shoe Slobber Slut!' 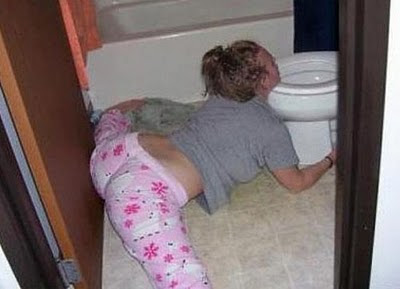 Johnno runs through the dark street, his mullet flapping around his ears. These cops want him. He knows he will go to jail for sure. They've been hounding him since he was 15 and stole a car and crashed it into the Chinese laundry and hid inside one of the dryers and the owner in a fit of rage turned it on.
Ok, so the cops rescued him that time but there was that time that two cops stuck his head in a toilet! How messed up man! Even if his hair was accidentally on fire after he broke into a paint shop and was so wasted he fell into a cabinet of paint thinners, getting soaked and laughing and lighting a ciggie. Guess they rescued him then too. But they wanted him locked up for good this time! And none of it was his fault! He would have left town or caught the train to the city or somewhere if only he wasn't lost.
All he knew was that he couldn't go home. Wherever that was. He holds his hands to the Southern Stars, like the dude in Shawshank Redemption. 'Farrckkkk!' 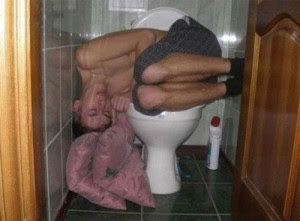 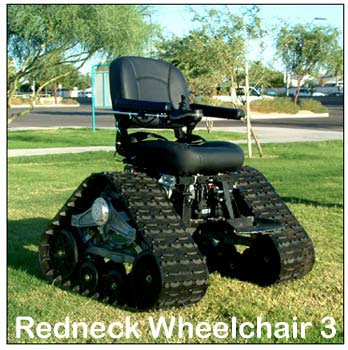 My Books, Videos, Downloads and more
https://www.anthonyjlangfordbooks.com/
Until then, 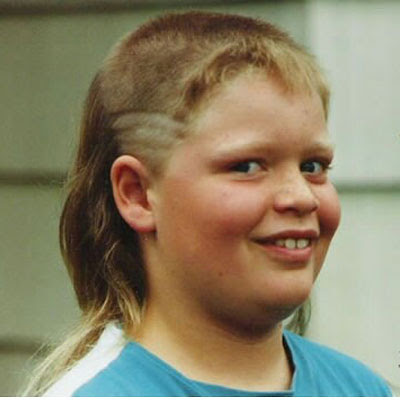