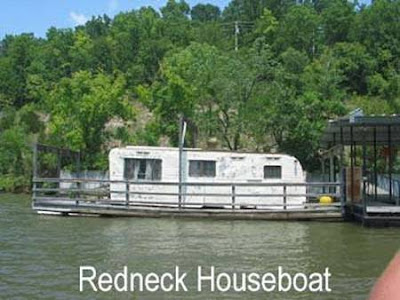 Feral Street
Kind of like the O.C. but totally opposite.
Pray you don't end up there... without a mullet.
Meet Johnno, Timbo, Sez & Trace. And MG (Mud Guts). (All twenty something. The boys live together, the girls next door and across the road, MG with his Nana.)
Warning: Not for the easily offended..
Ep.4 – The Feral Five bastards
Last Ep Trace still hadn't told Johnno about her problem, mainly because he was preoccupying himself with his Pamela Anderson poster. Tonight, they're hitting the pub, even if they have to walk there.
The Feral Four have beers in hand but are 45 mins late meeting MG outside his Nana's house.
MG: 'Bout time you guys!'
Timbo: 'Shut ya guts, Mud Guts.'
Johnno: 'Yeah Mud Brain.'
Trace: 'Fuck Winkle.'
Sez: 'Yeah Muddie. Ya guts look like a lumpy pair of elephant balls!'
MG moans but the other four crack up.
Johnno: 'Let's go. We got a long walk.' 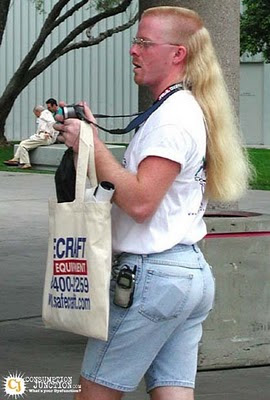 Twenty minutes later they arrive at the pub.
Sez is panting. 'God that's a long way. I think I need a ciggie.'
Timbo: 'Good idea.' (They all light up).
MG: 'Guys, can we eat this time please? I'm starving!' Trace: 'You're always starvin ya fat cheese log.'
Johnno: 'I need a friggin beer. Badly.'
Timbo: 'You just finished one ya drunken butt sack!'
Johnno: 'That was just a traveller. Doesn't count. I want a real beer.'
Trace: 'That was real beer ya horny Pamela Anderson cucumber.'
Johnno goes red: 'Don't talk to me Slut Cream! Unless it's with ya legs open!'
Trace's mouth drops and Johnno storms off.
Sez: 'Oh nice one Johnno ya mangy maggot!'
Timbo: 'Don't listen to him Trace. He's nuthin but a dead dingo's dried do-do.'
But Trace starts to cry.
MG's belly groans and he rubs it: 'Sorry tummy. They know not what they do.'
Sez puts her arm around Trace: 'Forget that fuckin dog bandit.'
Trace: 'I can't. He's the only guy who gives me vagina a heartbeat.'
Sez: 'The only punany he wants is Pamela Anderson's. What sorta guy wanks off to a freakin poster?'
Timbo: 'Um yeah.' Timbo quickly looks to MG and back again. 'Anyway, at least it's not to Paris Hilton. That bitch gives head as bout as good as she can act! Come on Gut boy.' (Timbo takes MG and leads him away).
Sez: 'Trace, you gotta put out love. Let him go Greek Style.'
Trace: 'I'm not frigid ya know! I tried that. I didn't mind it but afterwards his dong looked like a chocolate covered muesli bar!'
Sez: 'You have to talk to him about the crabs. You gotta come clean.'
Trace: 'After the Greek, that's what he said!' 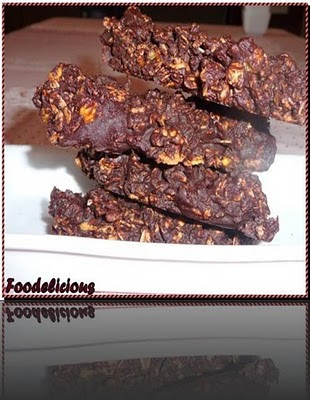 The boys stand at the bar and the girls join them. Unexpectedly a group of middle aged footy officials in badly dressed suits walks in, but Johnno, still cranky, refuses to let them in at the bar.
Suit 1: 'Come on mate. Shove over will ya?'
Johnno: 'I was here first.'
Suit 2 laughs.
Suit 1: 'Don't act like a bogan mate. You're not the only one who's thirsty.'
Johnno turns.: 'Just coz I got a mullet don't make me stupid.'
Suit 1: 'Never said you were stupid mate.'
Johnno turns. 'Never call a bogan, a bogan. Unless you mean it.'
Suit 1: 'What? I said it, didn't I?'
Johnno: 'Well I am. And proud of it too.'
Suit 1: 'Good on ya. We agree.'
Johnno: 'No we don't! I don't agree with nuthin you say mate!'
Suit 1: 'So you're not a bogan then?'
Johnno: 'Don't say I'm not a bogan.! I am!'
Suit 1: 'Oh Christ almighty. Forget it.'
Johnno: 'Haha. I win!' Suit 2: 'What a fuckin knob jockey!' (he steps up). You're a fuckin bogan dick chips.'
A fist goes flying and beer sprays everywhere and a glass smashes into Suit 1's face and people rush in and Sez screams and there's blood and Trace screams for Johnno but in moments there is an all in brawl.
Security rushes in and the bartender calls the cops.
Suit 2 falls in front of Trace and believing she is defending her man, rests her shoe on the man's gonads.
Trace: 'Ya Mumma screws Elvis impersonators and chews moldy gum from ya cat's labia majora!' She squishes down hard. But no one notices as Johnno sneaks out the back and does a runner. 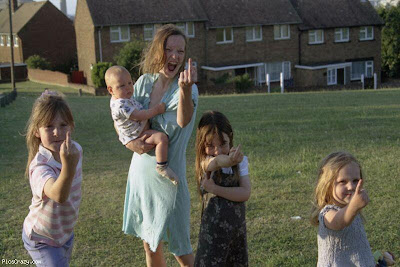 Next Ep: Where has Johnno got to? What happens to the rest of them when the cops turn up? Will Mud Guts ever get to eat? Until then,
https://www.anthonyjlangfordbooks.com/books 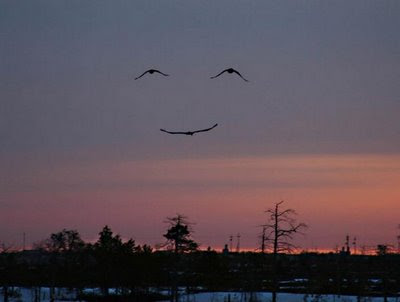