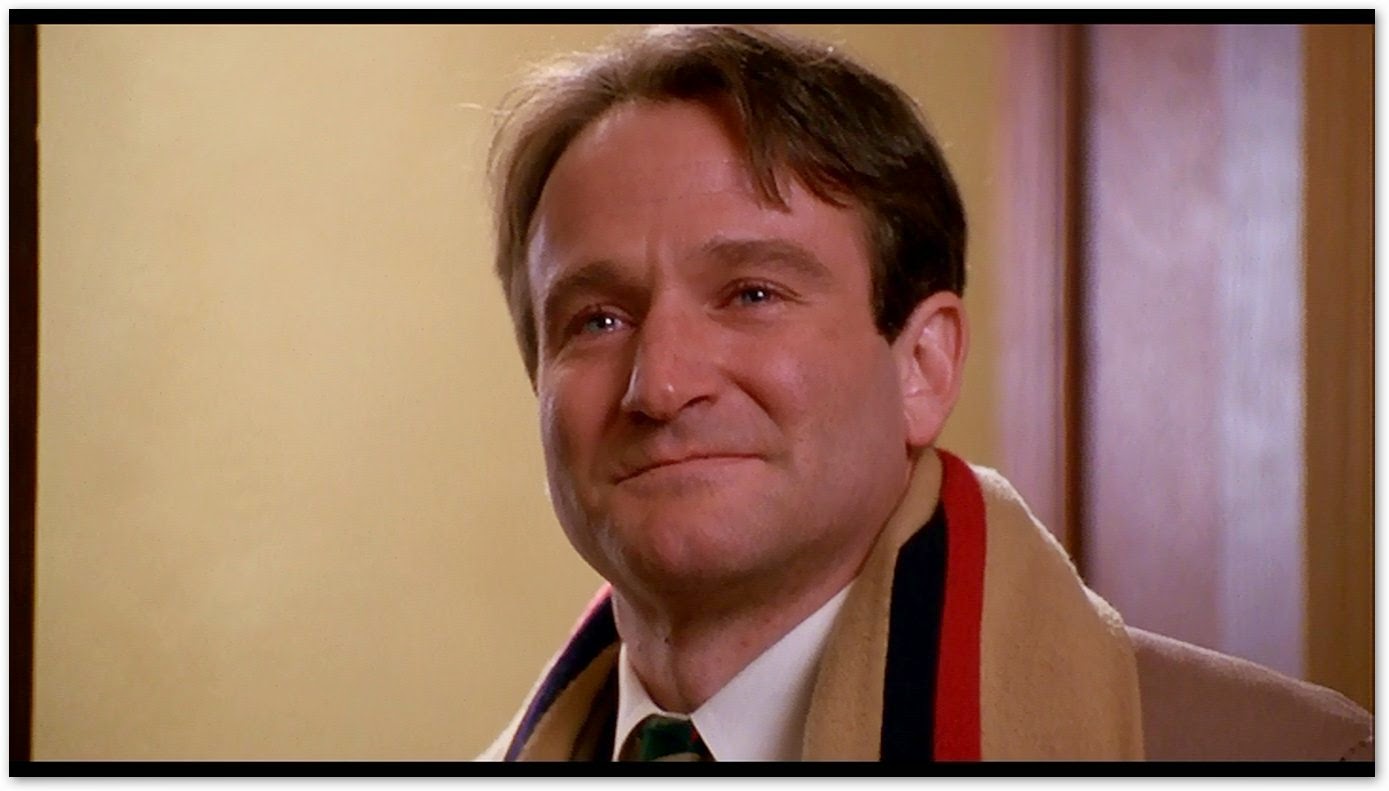 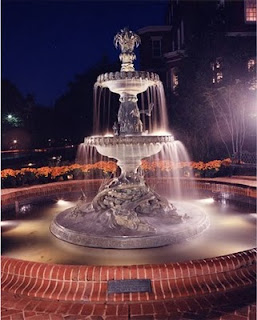 He sat on the bench, unmoved all night, surrounded by the cold and his guilt. The suburb slowly came to life around him. He looked like the statue in the mall's fountain, posed, chin cupped in his hands, replaying the event, as though by dissecting, it could be altered. Yet, no matter how recent, it was sealed in time like stone.

Earlier had been the nightly couch ritual. TV and cigarettes.

Face under the tap, anguish, blurred by the running stream.

He had always been good to her. On this night, he was especially caring. He rose to make her a cup of tea, despite it being her usual chore.
She barely took the first sip before it started. The accusations. His late evenings at work and mysterious text messages.

Of course, this only egged her on. Her belief was solid.

Just wanted her to stop, for one lousy night. Was that too much to ask?

Now will you shut up!

The statue had come to life. People were moving about, milling about in their morning ritual, but this time, he was not amongst them. He detected their glances, as though they knew. He must be a sight. He should leave. Someone would find Sarah soon. He couldn't deal with all of that. Far too tired, like a suitcase of concrete. The train station was nearby. He had already decided. It was an old fashioned way to end things; a ballet dance from the platform, but it would do.

He stood, joints grating and plodded toward the fountain. He would eye his reflection one last time, say goodbye to himself and subconsciously, make a final appeasement to Fate for Intervention.

Sarah, still in his ears, pleading.

A car screeches at the pedestrian crossing. He turns. Trips. Plunges. Head smacks onto the fountain edge and he topples in. The blood diluted by the water. Eyes staring wide beneath the surface. Consciousness fading.

As his stringy blood begins to obscure his vision, he spot something at the bottom. Glistening.

I wrote this after seeing such a man one morning completely lost in thought by a fountain. I wondered what he was thinking. 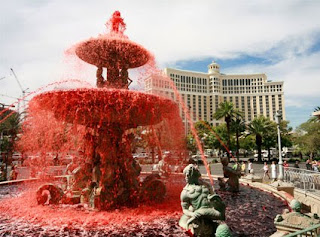 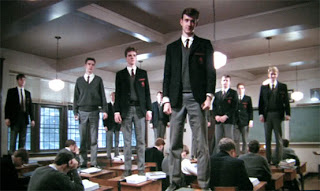 "O Captain, my Captain." How famous these words. In the rush for the latest remake, how easily the great films are forgotten. That is part of the reason for this series; to honour the work of great scriptwriters and novelists. Ethan Hawke and Robin Williams star in one of their best films by acclaimed Australian director Peter Weir, in his third US film.

Not only are the young cast in this boarding school drama encouraged to celebrate art and poetry by their teacher Mr Keating (Williams) whose unorthodox methods rub many the wrong way in more conservative times, but he instructs them to seize the day, take hold of life and enjoy the passion of youth while they can. Wise words from scriptwriter Tom Schulman in his best work, deserving the Academy Award. A real pleasure. Carpe Diem. "To put to rout all that was not life; and not, when I had come to die, discover that I had not lived."

Flash Fictions:
You'll get more than you bargained for at the ATM.
And we can all relate to A Workplace Glass House.
Also new Poetry and more in the series on Greatest Written Films. 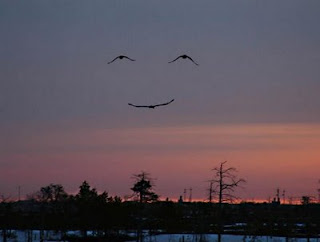