My review of the 2022 film Barbarian so controversial that IMDB refused to publish it. Twice

Really? They refused? Why?

You be the judge.

Warning; many spoilers.  It'll make more sense too if you have seen it. 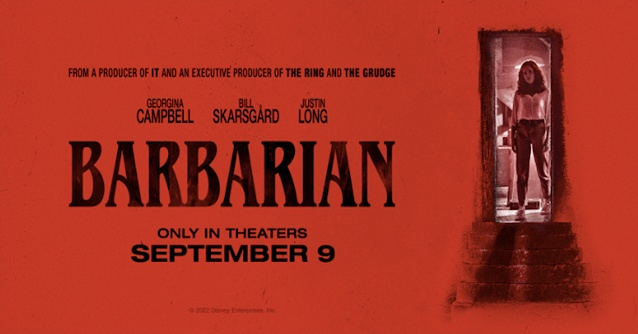 'Let's face it. If characters did exactly what 'everyone else would do', they wouldn't get themselves into situations that people end up in, in horror films.That said, there is genuine effort here, for the most part, of characters trying to make the right decisions, but for reasons that are less realistic, they're not having any luck. Getting hold of people. Getting help from police etc.There is genuine atmosphere though and a very definitive act structure. I love the way it goes from Act 1 to Act 2. And I like the flashback though at first, it wasn't clear that's what it was. All very well done. Classy in fact. It all comes together in a neat fashion that isn't evident as we're progressing through. That's rare these days. (Or any days when it comes to horror).It's a little over the top but what horror film isn't? Few and far between.Anything today that isn't a sequel, spin-off, homage, ie ripoff, deserves our attention and respect. And the fact that it was all done on such a small budget is quite remarkable. I loved the sets. The houses and the location work (Bulgaria).The only setback for me is what's become, sadly, the cliché of characterization. The woke tropes. They are evident in almost every film and series now. Even commercials. Referring to, obviously, the central character being female. Women being either heroic, flawless or as victims. Black people being all awesome. And ol' whitey male as the bad guy. It's saturated the media with barely a variation. It's still discrimination and it's gutless not to attempt something different. It's almost as though filmmakers can't get funding if they don't go down these cliché lines. It's really pretty pathetic.What was interesting, speaking of wokeness, is to see how quickly and easily an accusation can destroy someone completely. In this case, he was obviously guilty, but in actuality, an accusation should not mean guilt and life over, such as what we witnessed with Johnny Depp. There are many Johnny Depp's out there but few have the resources and supporters to prove their innocence. That to me was the real life horror story right there.At least it's being shown in films, so there's some actual insight into someone's total lack of the right to reply and defense but there's still a lot of injustice occurring. Let the law do it's thing. It's like the modern form of public stoning.Off topic (or is it really?) but all in all a great atmosphere and really well directed. It was refreshing and very enjoyable.The critics got this one right.'

'The only setback for me is what's become, sadly, the cliché of characterization. It's evident in almost every film and series now. Even commercials. (Previous attempts at a deeper analysis resulted in rejection. You know the drill).' 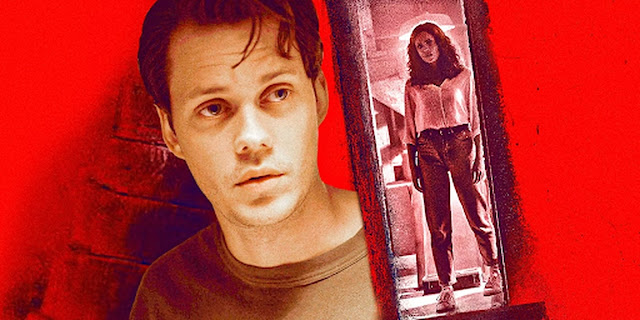 This has actually happened to me before on IMDB. Which is interesting as I've seen some terrible reviews, some by people who admit to having not watched the film. Others who were pissed off and stopped after half an hour. I've even seen a couple where they just wrote one sentence and copied it multiple times to fill the character quota. And others full of spelling errors. Just awful.

Ever since smart phones made it easy to leave reviews, the quality of review has gone out the window.

My review was at least articulate enough. To me, it's because of the subject of 'cancellation' which is in the actual film. It's not really off topic. What I said is accurate. And interesting and ironic that the review itself got cancelled.

I changed the titled and resubmitted it to reach a different person as sometimes reviews are rejected by one but passed by another. Says a lot actually.

IMDB is a super woke place these days. Anything that doesn't fit in with their strict dogma is rejected. I've had reviews passed then deleted. I've seen countless people complain about the same thing. How their reviews were also taken down. It's okay for Hollywood to make sweeping (and sadly now stereotypical) judgments about people but don't you dare comment about it.

IMDB is also owned by Amazon. The same company that delivered 2022's most expensive flop, The Rings of Power, which was woke as all hell. They famously deleted thousands of negative comments from their own platform and then banned comments outright. Censorship alive and well.

That's IMDB. And that's the world in general today. Say something 'outside the guidelines' and you're out of a job. And more. Cancelled.

These are oppressive times. Make no mistake. 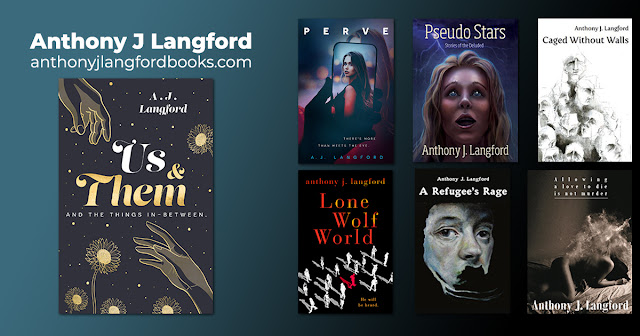