Next week I'll have a short story in audio form for you but this week, I'd like to mention diversity, acceptance and tolerance. Many people talk about these things. And then, for example, will happily demonise all people of an opposing political persuasion. Or those with different belief systems. Atheists will condemn Christians and vice versa. People really aren't so tolerant after all.

This was written in January '21. 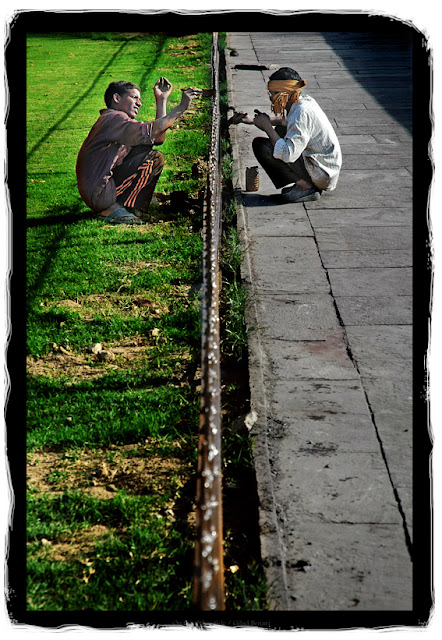 By the sharp affront

To your ideological foundations.

Can threaten the belief system

In part, on your experiences

And your chosen influences.

Beyond the impressionable years

Could you swing to a fresh allegiance

After years of treading

I suspect very few do

How interesting would it be

To learn more about those people?

And why they make shifts

Others never even consider.

Give the colour and texture

This is not an analysis of Trump or his supporters in his final days. More an inspiration to assess those on the 'other' side. The other side of us, no matter which way we swing.

We are influenced by media reports. Additionally, it's the extremists who oft provide the lasting impressions. It takes a wider consideration to understand others, and where they may be coming from. True tolerance. I suspect few have it.

Next week,
An audio story (in video form as well).
If you're in Lockdown, like we are here, in our 11th week, hang in there.
We're all going a bit crazy now.