Not for the feint of heart - I'm serious - Video

Weird video. A warning for cat lovers.
A Video Clip I made for a band out of Melbourne, Australia.
Punk/Metal/Hard Rock, however you want to describe it. Certainly a unique clip and a good song. I don't know what became of them. (more info below video). 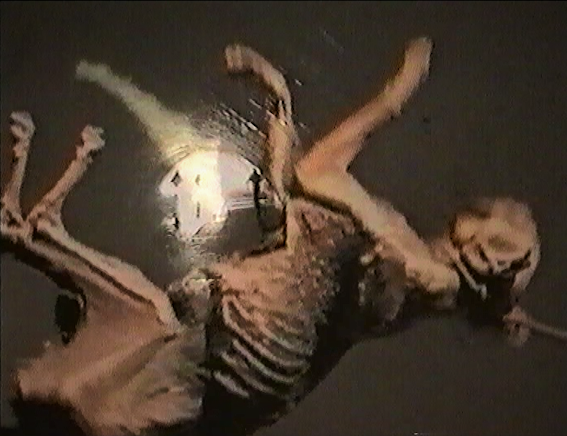 The song is a play on words, with the 'Well Hung' theme. It mentions Ronald Ryan, the last man to be hanged in Australia in 1967, and Ned Kelly.
This was one of the first video clips I was associated with. The band came to me with their ideas and footage.  (I was employed as a videotape operator but I could edit and had access to equipment. All done outside of hours on the sly.)
I had creative input too of course. The swirling band footage was my idea because I thought the static vision was boring and didn't fit in with the rest.
I knew the cello player. Phaedra. She was cool. She in turn, did some work for me on my short films, Born in a Storm and Toil On, Faint Not.
It screened on RAGE and I remember being very excited when I saw it go to air. I still like it.
More VIDEOS
Here's another clip I made for the band Drop City in 1997. Footage is mine. Shot on Super 8mm.