The Last Shuffle - A look back on a short play

The writer and I met during the 2018 season of Short and Sweet Festival. She was acting in her first play. She was 86. 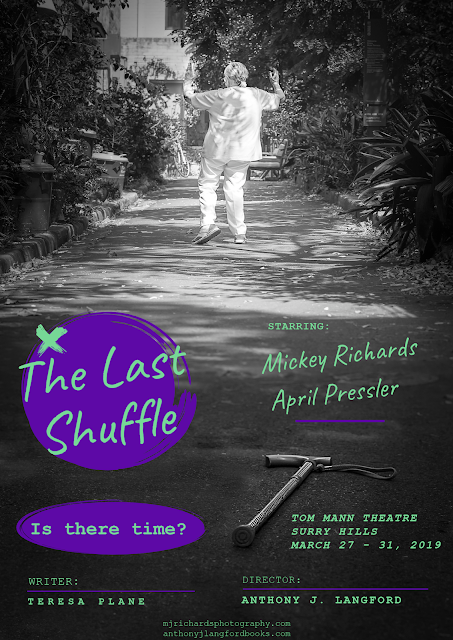 The photograph for the poster was taken by Mickey Richards who is in the play.
That's Teresa in the photograph too.
http://mjrichardsphotography.com/


I was directing my play Three Little Words. She told me about a play she was working on and that's how it began. I said I would look over her script. Before you know it, I've taken it onboard and decided to direct it for her. It took a full year to bring it to life. Not without its own dramas, but that's life! It was worth it, just for the look on Teresa's face, which you can see for yourself. 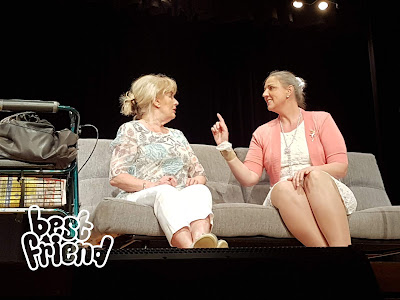 The video is a small section from each of the plays, plus lead up and post performance.

He Thought, She Thought. 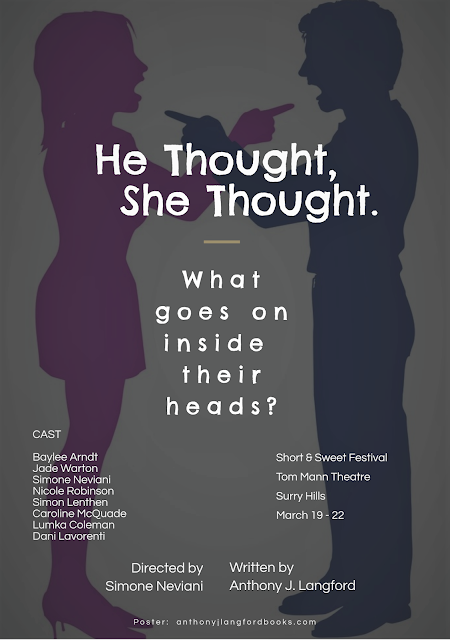