In no particular order.


I have found Tarantino's films to be getting increasingly self indulgent, stale and overlong, like The Hateful Eight. However, this year was an awesome surprise. Being a film buff and attuned to the Manson Family Murders, I watched this with a mix of trepidation and reference picking pleasure. It was fresh. His cast always deliver and what a chemistry these two have. Best buddy movie of many years and possibly Tarantino's best since Pulp Fiction. 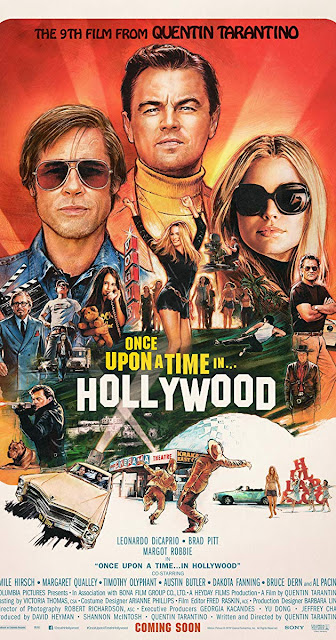 I suspect this may have been more disturbing/refreshing to younger audiences more conditioned to superheroes movies. Naturally there's been many unhinged characters onscreen before but not quite in this genre, and not holding up the entire film. Personally I still prefer Heath Ledger's version and even the original Cesar Romero, but Phoenix is a first class actor and this is a very different beast. Great film. 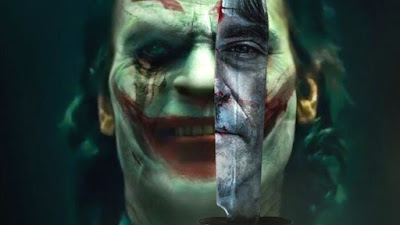 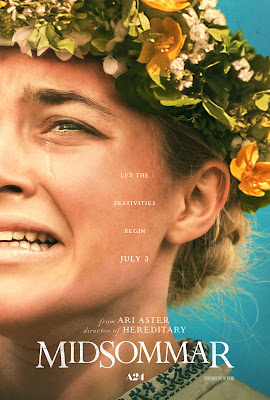 Finally a film of maturity, that treats adults with respect. Doesn't pit the sexes against one another and play the dull stereotypical political correct game that has stifled Hollywood over the past number of years. A real class piece of work with extraordinary performances. Driver dominates everything he's in and Scarlett turns in her best performance yet. Both deserve Oscars. 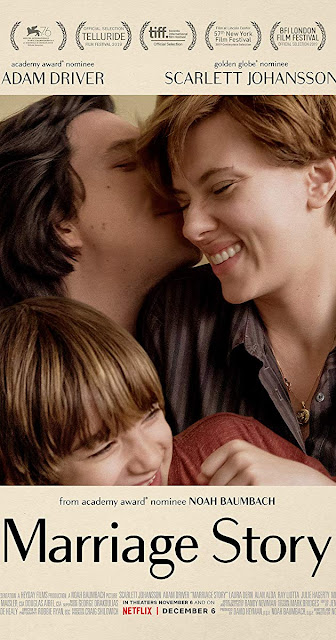 Excellent concept and direction, riding off the coattails of Dunkirk. While not as good as that film, still a must see on the big screen and one of the year's finest. 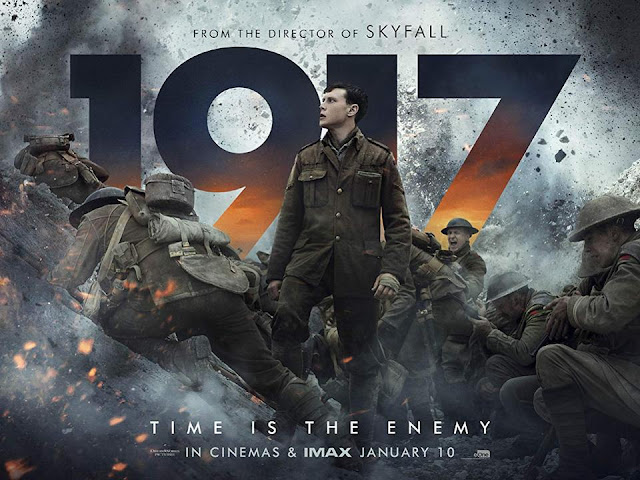 I really enjoyed this. It was also fresh and left some scenes unexplained. The ending disappointed me, so when I read the studio would only green-light it if the director changed the ending, it made sense. They had the guts to make it but not to go all the way. A very good film. Unfortunately it could have been a great one. 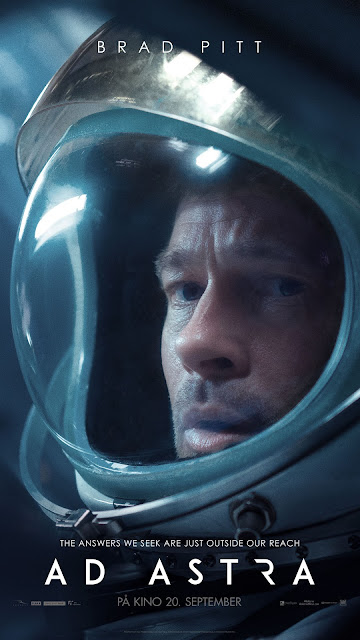 Haters gunna hate. Fanboys and girls expect too much. Same was seen with Game of Thrones at the end. You can't please everyone and people expect too much. Criticise the franchise for being too close to the originals, but this is the best of them. Superbly made, with tight direction and great performances. The casting with the whole series was excellent. And it's great to see old faces for one last time. I even found it quite emotional. The only film, aside from Rogue One, outside the original trilogy of any value. This series will continue to accrue fans and people will be kinder as the years go by. Star Wars isn't over. 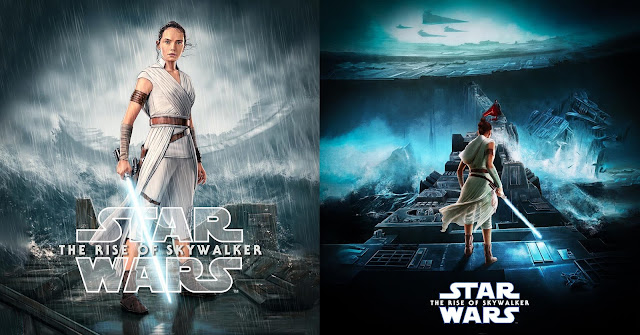 Lots of twists and turns. Superbly entertaining. Beautiful shot and designed. From Korea. 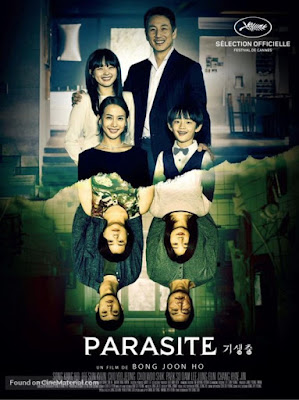 Australia rarely makes a good film but this was very well directed and an important episode in Australia's involvement in Vietnam. As usual, barely supported by the public. A shame. Our vets deserve to be recognised. God knows they were shunned for long enough. Exciting as an action/war film but it's no Platoon. Still, it's well worth your time. 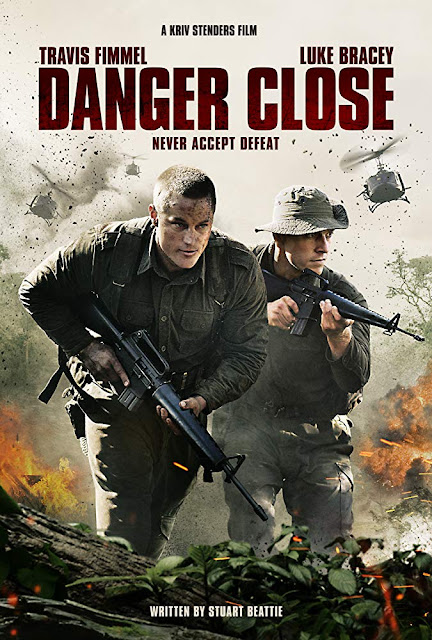 The one and only film from it's 29 yo director who committed suicide. Very long, almost 4 hours and incredibly bleak, but there's a real poetry in it's simplicity. What a waste of an incredible talent. At least he left us this brooding masterpiece. A rarity from China. 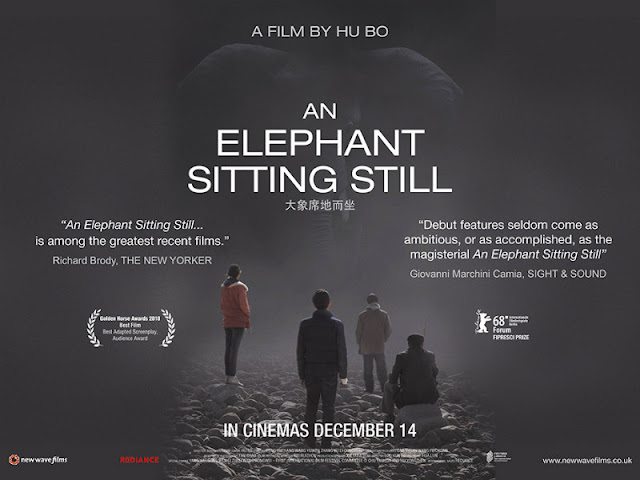 Powerful, disturbing and difficult to watch but such an intense, unique atmosphere. Dynamite performances. I don't think I've seen Dafoe better than this. 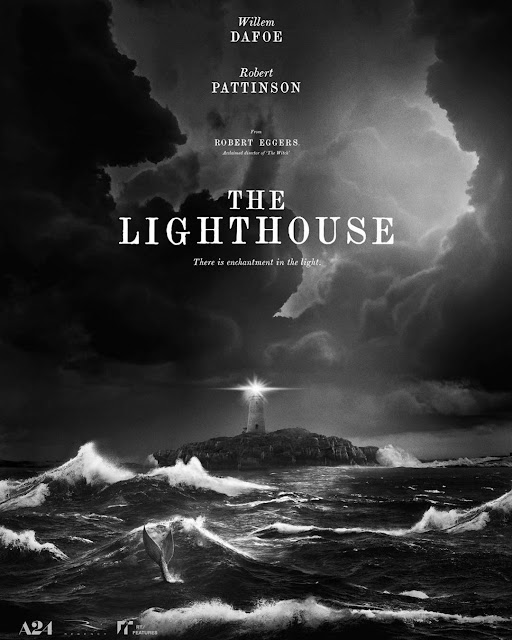 An American is held hostage in South America by a teenage guerrilla gang. Elements of Lord of the Flies, regardless, its inventiveness and originality plus cinematic class places it above the majority of rubbish put out by Hollywood today. 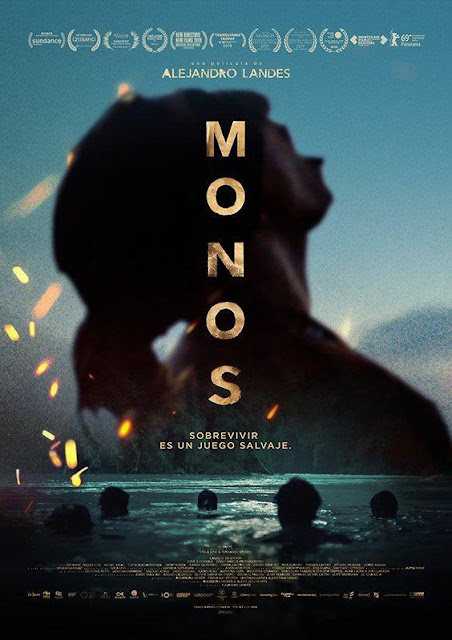 Freshness is the key word that sums up most of the above films. Films of quality and maturity. The Oscars have become a Tick the Virtue Signalling BoxFest. Reviewers are too scared to be honest in case they get 'branded.' Branded today, justified or not, can mean the end of a career. Pretty much anyone's career today. That's why the films above have been so enjoyable.
I've stopped reading reviews. I've stopped watching Awards Shows. I've stopped watching trailers too. They ruin the narrative. Make up your own mind. You're an adult. You deserve to be treated like one. The best way to do that is ignore what anyone says.


Sorry but The Irishman is completely overrated. It's getting accolades like a type of lifetime achievement award. I suspect that's all it really is. Scorsese is a great director. But this? While it's great to see such amazing talent on the screen, all of them have done far better things. It's like celebrating someone's 21st birthday when they're 43. Tedious and ridiculous. Passing DeNiro off as a 30 something looks silly. They can CGI his face but they can't hide his body's slow movements. The fight scene was laughable. Pacino was good but go back and watch Scarface, Good Fellas, Taxi Driver, Cape Fear or any other film from these legends. This one is a borefest.


Films I wanted to see but have been unable to.

Doctor Sleep was a disappointment. (From the Director of The Haunting of Hill House which was far superior).
It Two. Awful.
As was The Beach Bum.
Gloria Bell was enjoyable but forgettable.
The Souvenir and In Fabric both self indulgent.
High Life a joke.
A Dog's Journey, unashamedly schmaltzy but the kids will love it.
Terminator Dark Fate was quite fun but no more please.
Rocketman didnt take off. Better not as a musical?
The Aeronauts - another example of revisionist history to promote certain people. Pathetic.
Alita: Battle Angel deserved more fanfare. It was good.
Came out in 2018 but Karen Gillian's The Party's Just Beginning was excellent.


There was a slew of great documentary's.
Check out Tell Me Who I am.
I Love You, Now Die.
Evelyn.
Cold Case Hammarskjold

For TV Shows, you couldn't pass Chernobyl for quality.
The Mandalorian was fun and delivered what the latest Star Wars trilogy couldn't.
The Dark Crystal series was awesomely made.
The Boys was naughty fun.
Mindhunters was brilliant. About the study of the psychology of serial killers in the late 70's.


No doubt I missed many. Any recommendations from you? 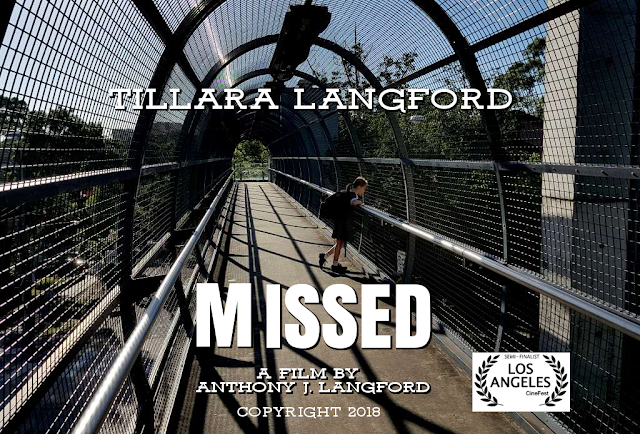