I need your opinion on these Reality TV ideas


A goldmine of cheap production and crappy ideas, shipped internationally, remade locally, for endless season after season. No quality writing required. Get a bunch of superficial, so called good looking arso-holics, put them together and video the result.

I thought I'd cash in on this phenomenon.

The first idea is a take on My Kitchen Rules.

A panel sits around (and on) the bowl and see who can deliver the best number twos. Points to be judged on; consistency, texture, smell and um, taste. Ensure that the contestants are also assholes, to make sparks (and flatulence) fly.

Dancing with the Cars

Find the most annoying contestants, and the busiest motorway and have them perform complex dances across it (and hopefully, removing them from the gene pool before they breed).

The Really Real Housewives (and Husbands)

Film some actual housewives (or dudes), of lowly income, doing it tough with a whole bunch of kids, no cleaners, or airs and graces, no hairspray, lippie, foundation or man gel. Instead highlight vacuuming, sweeping, doing dishes, washing and hanging out clothes, making kids lunch, dealing with screaming, crying, ass wiping, pets tearing up the furniture and stuff like that. You know, the shit that normal people have to do. 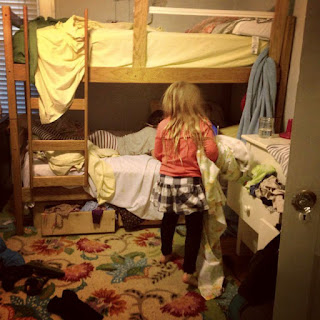 Follow these cops as they come home from the front line, grab a beer or soda pop, plop their ass on the couch and watch the football, maybe shred a dumbbell, eat some chips then burp, fart and scratch their sweaty bits. 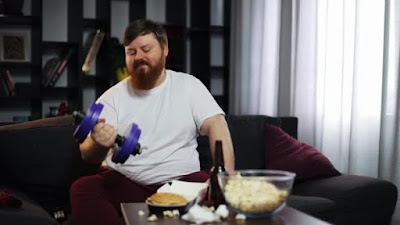 It’s the polar opposite of what happens now, (Fox NEWS, CNN, wherever). So we call it The Fake News, but make it as truthful and unbiased as possible. If it all possible.
Actually, forget it.

Fitting in with the times, with people being unable to get past any difficulties in relationships. We find out who can stomach a difference of opinion, and who pussies out the fastest. Use real people in love, but whom love themselves more.

Follow an ugly, obese, filthy loser and discover why he’s a Bachelor… and likely to remain one. 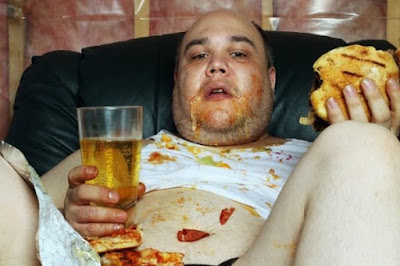 Take a bunch of superficial skinny ass models, and drop them in a country plagued by famine to see what it's like to really starve.

A New Video in the wonderful series of Nostalgia Videos of an era we'll never see again,

An addition in the surprising and rather sad series, Famous After Death

plus more...! But no steak knives.