The Heart of Living and Dying

A Journey in Four Stages

Death is not our friend, or our enemy, but our foreshadower 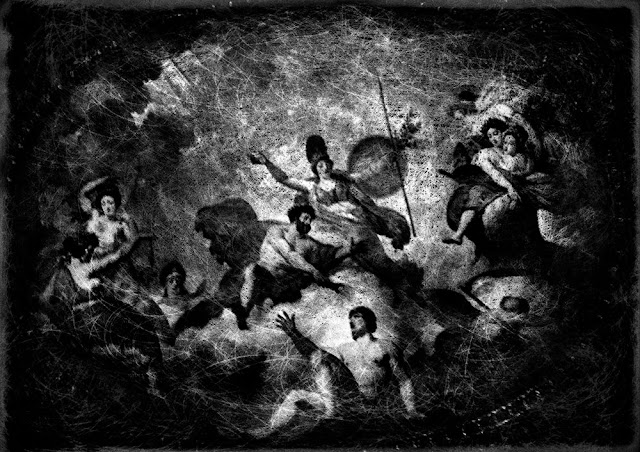 What did it stand for? What did it mean?
Is it supposed to have meaning? Is it about survival? If this is true, why do we dream? Hopes, desires, you can visualise it, almost touch it... And if we know that many of our dreams, like our fears, are never realised, then how many of us are walking around unfulfilled? Getting to the end of our lives, whenever that may be, and realising that we are deflated. Short of our potential. Merely a reach - a mad scramble for our goals, partial success, only to be ultimately left short... empty of hand.
Sure some achieve little victories, perhaps even all but are we satisfied to leave it at that? For as long as the heart beats, it continues to yearn.

Perhaps this is why people settle for second best. It’s easier to capitulate and have some control, then to smile under the crushing weight of disappointment. At the end, most will justify their position, no matter where they sit on the imbalanced scale of society’s wealth... and be content with it.
Deep within, under the layers of frustration (and justification) lies the heart of the question. Niggling, annoying, never to wholly let go…

Precious time shooting by, not savoured, (When you’ve barely worked out who you are)


... and before long, there is too much time. A slower pace, relaxed, but strangely not as satisfying.


And now that the silence that you could only once fantasise about..
Is all around you
You’ll do almost anything to break it.

Snippets of memories
Like shredded, jumbled paper
Some inconsequential
But as real as today
Others blurred, many forgotten
Here comes the fear
Of being unwanted
Of being irrelevant
And all the while, the body wears down
Betraying you
You feel for those left behind
As though stranded in the airport
But other times you’re only worried your mortality
And it’s possible brevity
It’s the most frightening thing you can think of.

The celestials dogfight
Theologians debate
The Gods tussle over ownership of your soul
But there’s only one truth
And that is yours
Just don’t tell me how it is.

The sun is setting
And all your musings count for naught
It’s down to the inevitable
The realisation is crushing beyond compare
All that’s left
Are the times before... 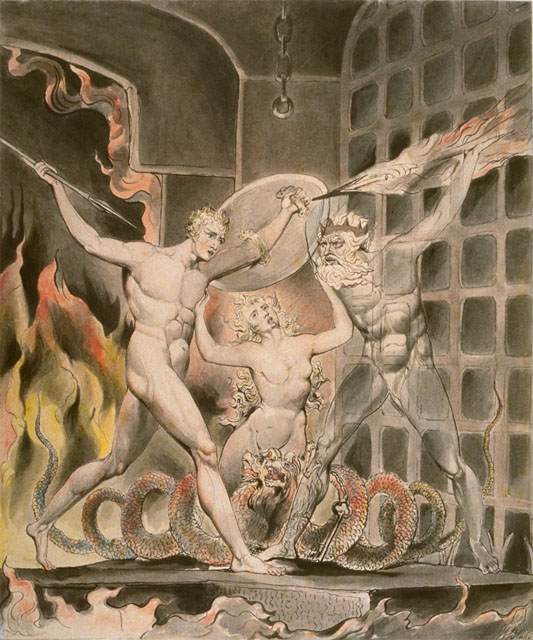 There was no one else, only her.
A lone carriage shooting across the plains.
As she came to the juncture…
It felt the only way.

​
To relinquish her pain

...and yet she did not succeed. Something held her back, just enough. There was something else. A hint. A tease... nothing substantial...
...but just enough.
Not an epiphany.  A gust of wind. A truck in the distance. Something.
For a moment, the world looked different. And it gave her pause. It gave her... hope. There was time. Perhaps it was all she had, but as long as she had time…

She had survived.
Ready to begin again.

This Death Project as it was originally known, was written ten years ago (2009). This is the first time that anyone has read it. No use sitting in a folder. As to what inspired it, I've forgotten. To be honest, I find it a little simplistic now but it's worth showing.

Most of the images were also sourced at that time, except for this last one.