I was living in Sydney. It was my first time there. I would be living in Melbourne by years end, but while there, made a short film with friends that I had made overseas, while living in London. A part of my backpacking years.

This is the result.


Technically, pre-digital era, it was still difficult to make a film outside some sort of film school, or production company. Kudos to anyone who has made a film, especially then. 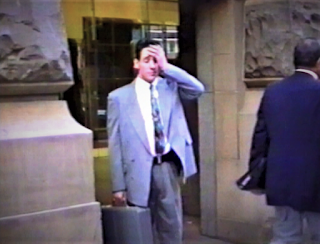 There's some behind the scenes footage which
demonstrates that we had a lot of fun making it.
Shot over a period of a few days. There was a lot of alcohol at night and some drama in trying to get it made.

The lead actor was having liaisons with his female co-star, I believe, though was in a relationship. It caused some problems as you can imagine. Especially as I was living with him and his girlfriend at the time!

There's a shot of me saying to camera, 'its impossible to make this film.' I was joking but I can see that I was a bit stressed. 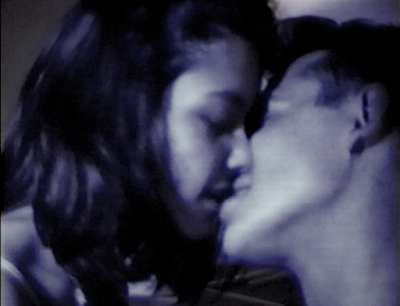 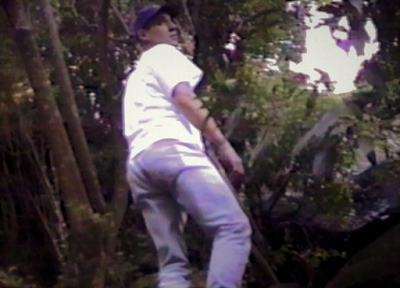 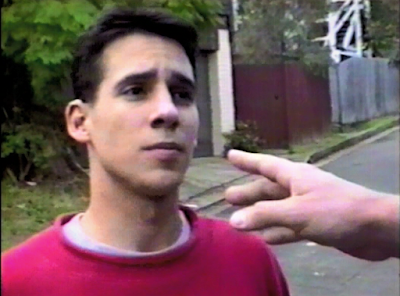 What's in a name?

And finally, for the record, if you've watched it and seen the credits,
my name was Tony Sidebottom then.
I officially changed it to Langford in 1994.

Long story made short, a convict named William Langford kept his mother's maiden name after completely his seven year sentence to make a fresh start in 1833. The name was Sidebottom. His crime... stealing a watch.

None of my other family made the switch, though my late grandfather was keen on it. My daughter is a Langford. We're the only ones.

I hope you got something out of the film. I have one more from the vault (plus one from this year, 2018), that I will upload in future.

Plus more poetry and videos and....