Bruce Willis, what on Earth were you thinking?

Bruce Willis. One word. Why man?

Believe it or not, the original star of the Die Hard franchise is back for another round.
Yep, with a recent shoulder reconstruction, two hip replacements, a knee reconstruction and a butt lift, 73-year-old Bruce Willis is back to take on the Bad Guys once more. 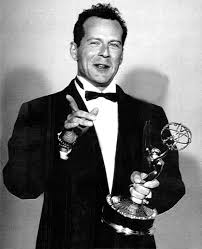 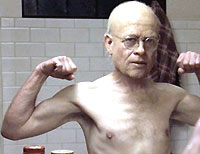 The new film was originally titled, Die Slower, Dance with Dementia, but was deemed too politically incorrect. Then it was going to be called Die Hard, Take the Blue Pill aka Die Stiff. Again, the producers did not find it funny. Mr. Willis assured them, his impotency is no laughing matter.

Mr. Willis suggested a brand-new trilogy set in and around a Nursing Home, dealing with unscrupulous operators. Bruce takes them to the cleaners, with a little help from his friends.
Larry David had already done something similar in an earlier season of Curb Your Enthusiasm, and threatened to sue. (Ironically, Larry has been mistaken for Bruce and vice versa.) The idea had to be scrapped.


Currently, the franchise is in title limbo, with Movie site imdb simply calling it McClane, while they work out how to make an old man macho while not taking themselves too seriously. Otherwise they would look like a bunch of twats, expecting us to believe that Bruce Willis could seriously injure a dosed up dachshund, let alone a burly bunch of drug dealing hitmen.

Will Die HardOn ever see the light of day, or will Bruce kick the bucket first?

Either way, Bruce won’t retire until they take his title, and his cane, Charlton Heston style, out of his ‘cold dead hands.’ They might not have to wait long. 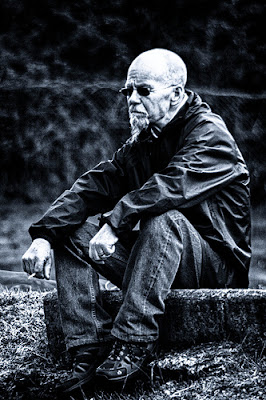 In Hollywould, this is A.J. Langford recording.
(How much are those blue pills anyway?)