Son of Jim Henson. My encounter with 'The Happytime Murders' Director - Farscape

My Point One Five seconds of Fame 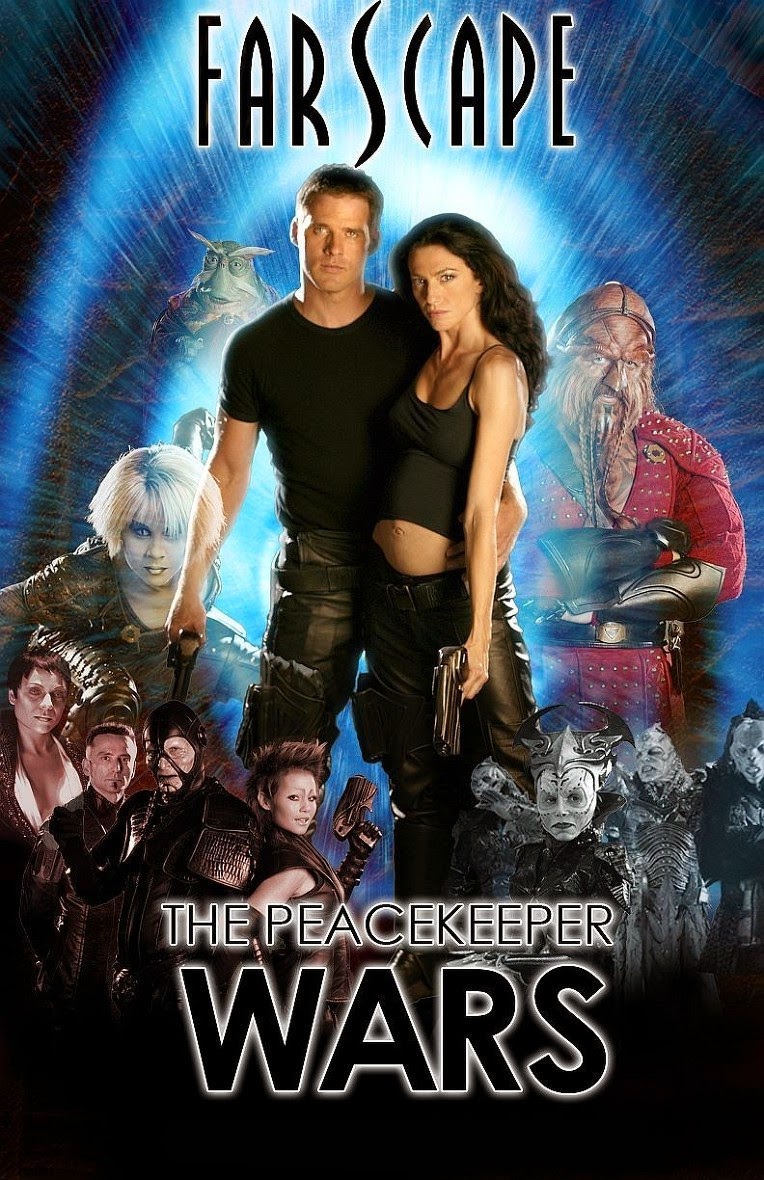 In 2003, I partook in some extra work in Sydney. I signed up to an agency. Mostly I was unavailable because of my day job, but I did do a couple of gigs.

Being a sci-fi head, and Farscape fan, when this opportunity surfaced, I jumped at it. The movie was really a three hour mini-series, designed to finish up the series. The role was an alien priest. It was two days work, approximately fourteen hours a day. It took almost two hours in the makeup chair of an early morning. Now I know what that feels like! 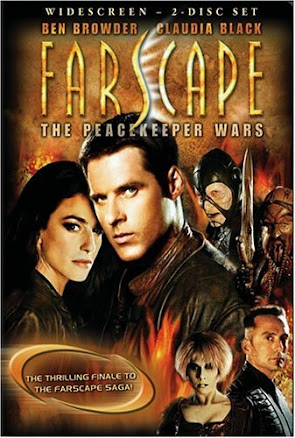 I got to watch most of the actors do their thing, as well as some special effects (the face splitting open scene) up close.

My only regret was not seeing the sexy Gigi Edgley (Chiana) and the very cool Anthony Simcoe (D'argo).

Approximately a year earlier I was working at Channel 10 and went with Angela Bishop to do a story on the sudden cancellation of Farscape. The entire series was shot in Sydney. They were already in the process of destroying the sets. It was very sad. If only they could have donated those sets, someone would have taken them, I'm sure.
I assume they later had to rebuild many of them again for the movie. It was also shot at the same location.

In this shot I was supposed to be looking straight ahead - doh! I was so caught up in it, and wanting to be a part of it, that I couldn't help myself. I can only imagine the director Brian Henson getting into the edit suite some weeks, or even months later, and saying, Why is that fucking extra looking at the actor? Ahhhh.

Ha ha Even now, I look to the extras in films and see if they're looking where they shouldn't be. Sometimes you do see them mucking up. And I was one of them. Tsk. Tsk.

Highlight? Being directed by Brian Henson, son of Jim (as opposed to the third assistant director who usually bosses the extras around). 'You! Move left. Whoa. Stop! Done.' True.

Hahaha classic. I can die in self-satisfied peace. Sorta. As Brando said, 'I coulda been a contender.' 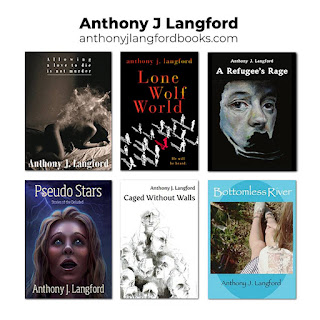