It throws doubt on whether Vincent actually shot himself, and if he did, why was he allowed to linger on for almost two days in bed without a doctor being called? He was allowed to languish by several people, one being his brother. Why didn't they insist on calling for a doctor immediately, even if Vincent said he didn't want one? That's what the movie implies.
Other reports say the bullet entry point was left untreated, by two doctors, and became infected. That's what caused his death, not the bullet. 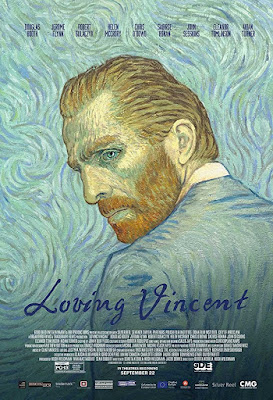 What we do know is that Vincent was a prolific artist, who was barely recognised at all in his lifetime. We also know that he suffered from mental health issues. Quite severe in fact. You probably know a lot about him already, so I'll provide a concise version of his life.

Vincent was born in the Netherlands in 1853 and died in rural France in 1890 aged 37. He was from a middle class family but was quiet and introspective from a young age. He took up employment as an art dealer, even travelling to London. He suffered from psychotic episodes and was a big drinker. He didn't actually take up painting until 1881, so the body of work he amassed was incredible. He painted mostly landscapes and still life. 'Studies' as he called them.

Yet he was considered a madman by most people and he personally, he felt like he was a failure. The prominent relationship of his life was with his brother Theo, pictured on the right, Vincent on the left. 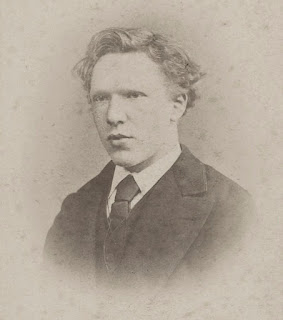 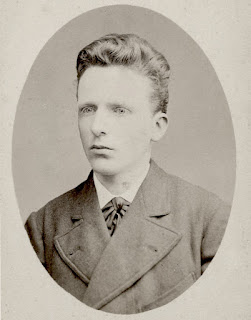 It wasn't until decades after his death that his work and his story grew in stature, perhaps both linked together, forever entrenching the romantic notion of the tortured artist. I'm certain there was nothing romantic about Vincent's life as he lived it. It was a tragedy. The work remains.