My Short Play reaches the Finals

We are into the Finals as selected by the Crew and Staff - known as the Crew Cut. We are up against 11 other plays.
(see below picture for event details)

We came third in the audience vote too, which was a huge surprise. It's a bold play with a lot of swearing, so tends to shock some. That's part of the character. So honestly didn't expect the audience to take to it as they did. The comedies tend to fair better, and indeed, a comedy came first.

Tom and I are both thrilled to have made it this far. I'm not sure how they score the finals, but I'm really not concerned about that. I'm just happy to be a part of it.

There's also the potential for it to travel to other Short and Sweet Festivals throughout the world. Well, Dubai, India and the U.S. and several places in Australia. If it happens, I'll be sure to announce it. 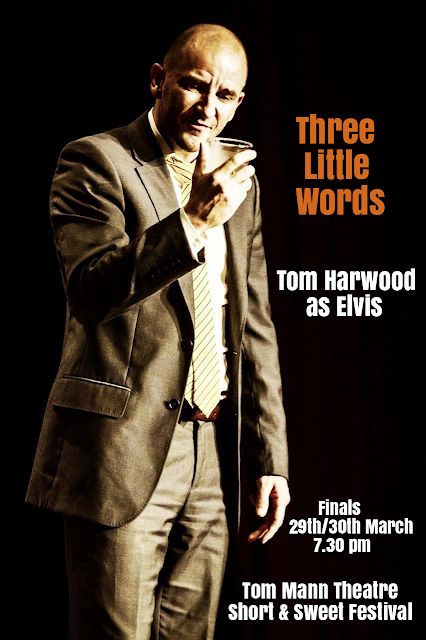 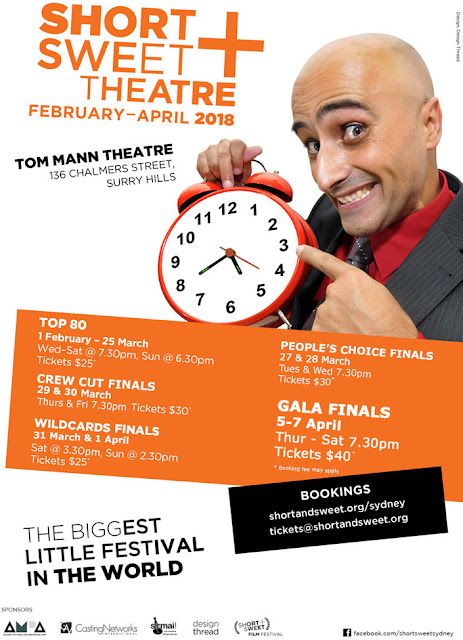