What sort of stories can I expect to find in Pseudo Stars?

So here's a rough breakdown of a few.
There are approx. 21 stories. (Not finalised yet) Most are short.


Fabulous Flaw Finding  Phil  - Phil's on a mission. Phil doesn't hold back. Maybe he's even a bit crazy. But maybe he's just got a point. Lighthearted, satirical but topical.


Would you like an experience with that?- Two bored teenagers in a country town bully a middle age man.


Don't bring me down - A flood hits a small town, faster than some can cope with. A woman tries her luck at crossing the bridge in her car, despite the warnings. A crowd watch on. Will she make it?


Creatures of Habitual - Her entire life was driven by routine, until one night, her cat runs away. She decides to go out after him. In her nightie. On a hectic Saturday night.

Many are based on true incidents, some of which involve me personally. Others which I witnessed, read about or imagined. You'll never know which is which.
Or will you? 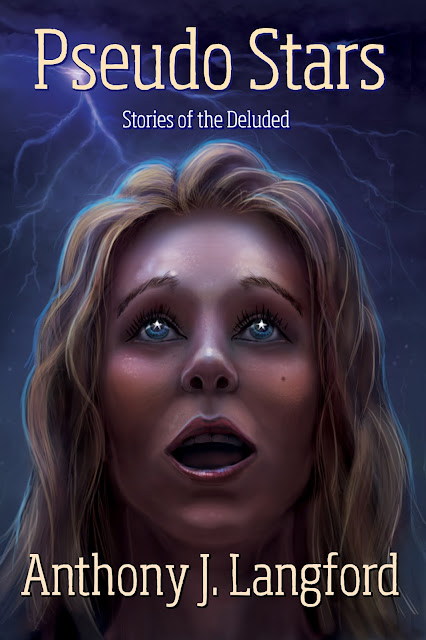 They came with stars in their eyes

but not with their feet on the ground.