You’ve heard of The Harvey Wallbanger.

Now we can present The Cosby Bedbanger! 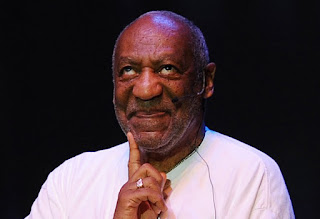 One sip and you’ll have

the best sleep ever!

different, but you can’t

quite put your finger
on why... 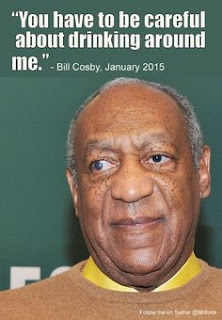 Before you know it you’ll be performing

real quotes from the  Cosby Show with

such lines as… "If anybody hits her, it'll be

an improvement,” and “You can 'walk'

your sister... down to my

room and get her cleaned up!”.

You may even break out into song. 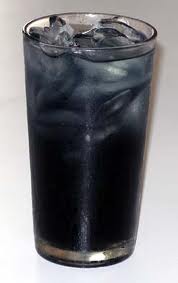 It’ll knock your socks off!

Once you try his black, you'll never leave his sack!

(Update : Sept '18. Cosby has just been jailed. His three year sentence is a joke. Celebrity status still rules. He won't serve that long either. That's part of the tragedy. Ask O.J.)