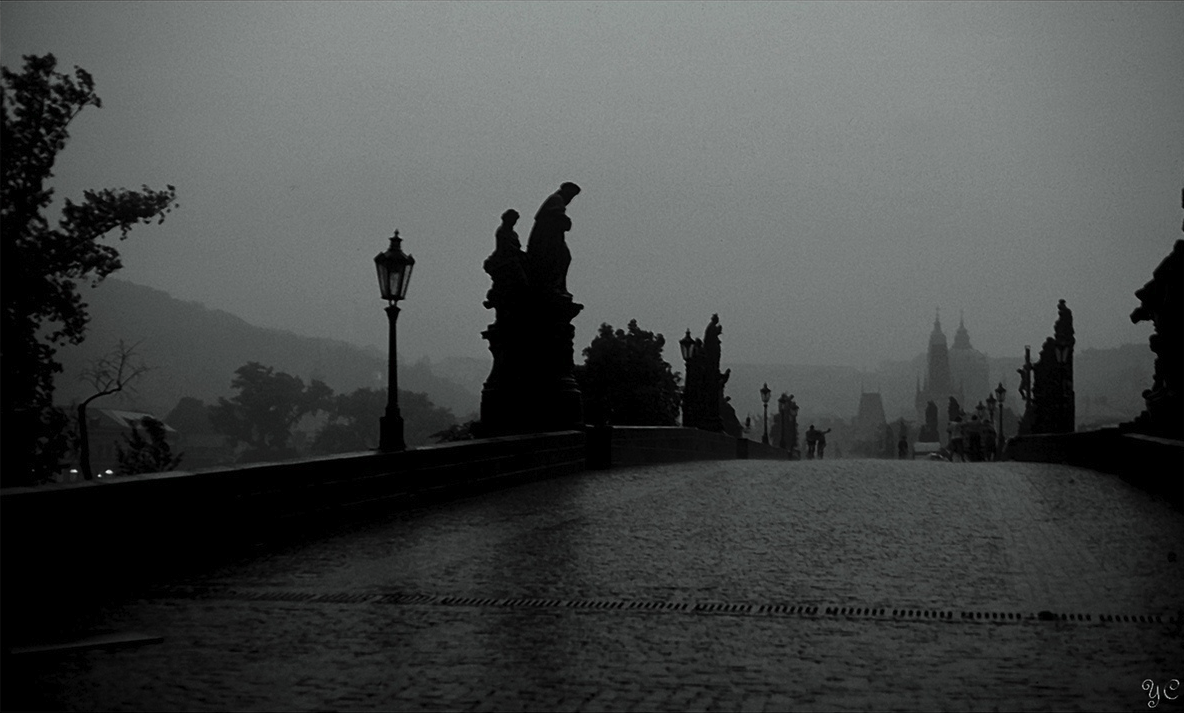 Poor Franz. He didn’t have a lot of luck did he?

Franz was born in Prague in 1883. He was Jewish and caught between two cultures flexing their identity, German and Czech, neither of which favoured the Jews. (He considered himself more German). He did come from a middle class family so he had a good education. He was soon a lawyer, yet he struggled with it, feeling that writing was his calling and that too much time was spent on the ‘day job.’
Be careful what you wish for. 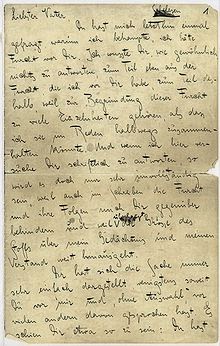 He had a difficult relationship with his father, yet it influenced his writing. Art out of chaos. He was also conflicted over being Jewish. He was in a relationship and was engaged. Yet he preferred to spend a great deal of time alone. He favoured communicating with loved ones by letter (hundreds of these survive).

As with many great artists and writers, few of his writings were published in his lifetime, only a small handful of stories. Some call him the greatest writer of the century but he was never to know success.

Much has been said of his work. It's simple enough to research so I’ll keep it brief. He had written novels, or began them yet never finished one. They were The Trial, The Castle and The Stoker (Amerika). He had also collated story collections, one of which Kafka was preparing to publish. Tragically he died before he could do so, at the young age of forty in 1924. 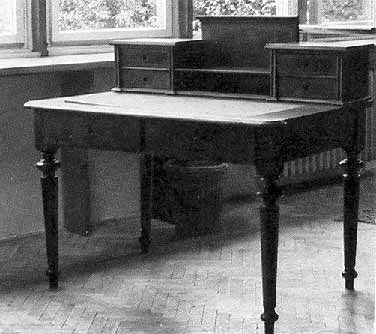 Franz suffered from tuberculosis, which would ultimately kill him. He spent much of his life in sanatoriums. He lived with his sister for a time which he thoroughly enjoyed. He had to be put on a pension. He was shy about his body and had low self-confidence, yet was interested in women and sex and visited brothels as well as being engaged several times. Ironically the women spoke of his quiet confidence, despite his shyness. His intelligence is evident. This is a man conflicted, a state which often produces great work. His writing is full of paranoia and confusion, almost surrealistic in nature, yet highly original and philosophical.


Much has been written about him and there is a lot to explore. Films have been made of his work, notable The Trial by Orson Welles and Kafka by Steven Soderburgh.

Franz died from starvation, brought on by his illness swelling his throat. We would not know of Franz at all if it wasn't for his friend Max Brod. Brod did not follow Franz’s instructions to destroy the work after his death. Over a twelve year period Brod published a great deal of it, yet much remained incomplete and was difficult to arrange, perhaps adding to the mystique of Franz Kafka. 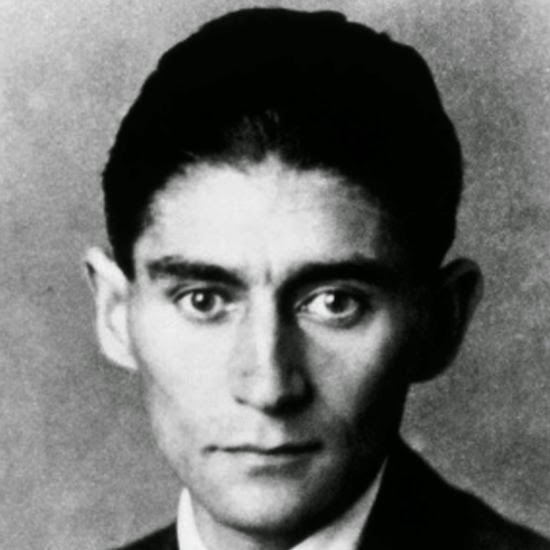